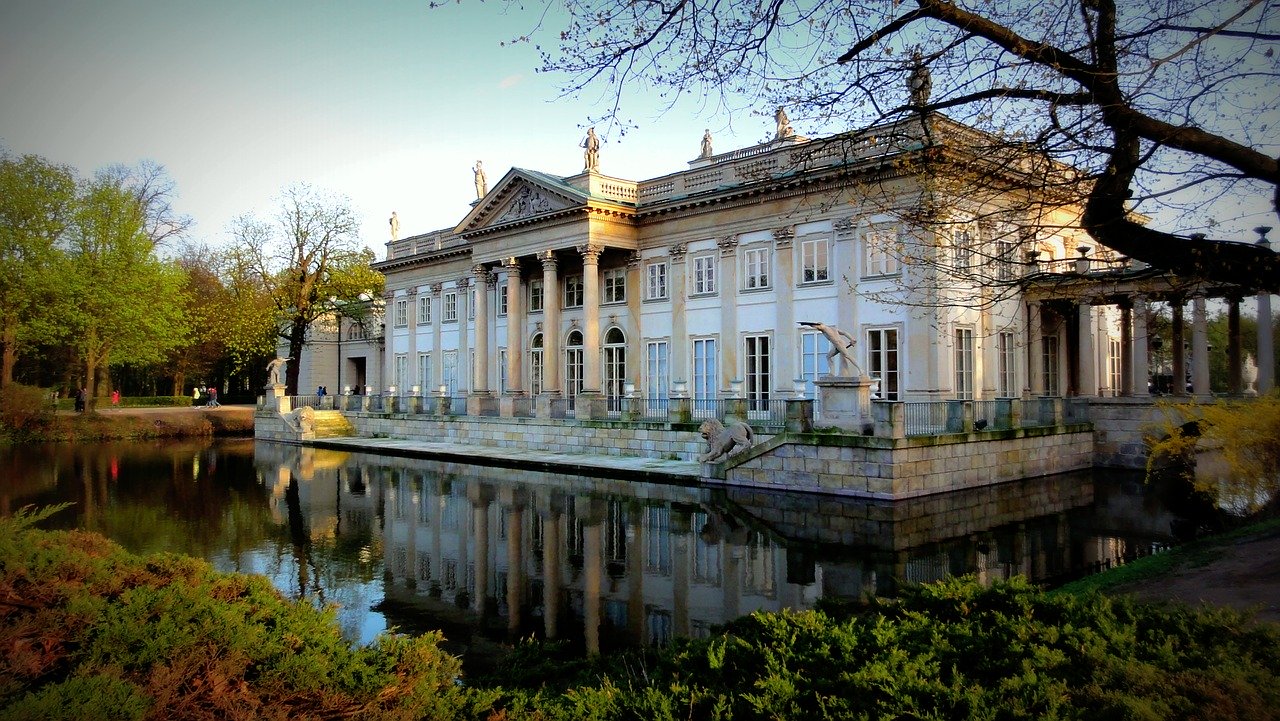 The capital of Poland is a city that presents its European character in every aspect. Warsaw best shows English history and reality: from Catholicism and pride to the traumatic experience of World War II and the harsh years of communism. The new panorama of the city with soaring office buildings is a metaphor for the spirit of this metropolis - Warsaw retains its common sense and copes with the adversities of fate. Instead of demolishing the Palace of Culture and Science, which dominated the city panorama (Stalin's forced gift and the triumph of socialist realism), the residents turned it into an entertainment centre, a conference venue, the seat of two theatres, exhibition and office space.

Warsaw is incredible in many respects. During World War II, more than 86% of buildings were razed to the ground. The city was meticulously reconstructed and the soul of the city was preserved. Downtown is a district of contrasts, with historic palaces, squares and cobblestone streets from the 17th and 18th century, as well as buildings around Constitution Square to show the triumph of socialism. Modern skyscrapers made of glass and steel stand between residential blocks of flats from the Gomułka era from the 60s.

The good mood and the ruler's charm of the youthful energy-driven city, where more than 1/6 of the inhabitants are under 20 years old. It makes Warsaw a place of endless fun. The city has already managed to shake off its infamous reputation and the pace of change is increasing. Warsaw is strengthening its well-deserved position among the great capitals, and is doing so intelligently and in a sophisticated style.

Explore more on holiday in Warsaw with luggage storage Warsaw in convenient location.