The attractions of Warsaw 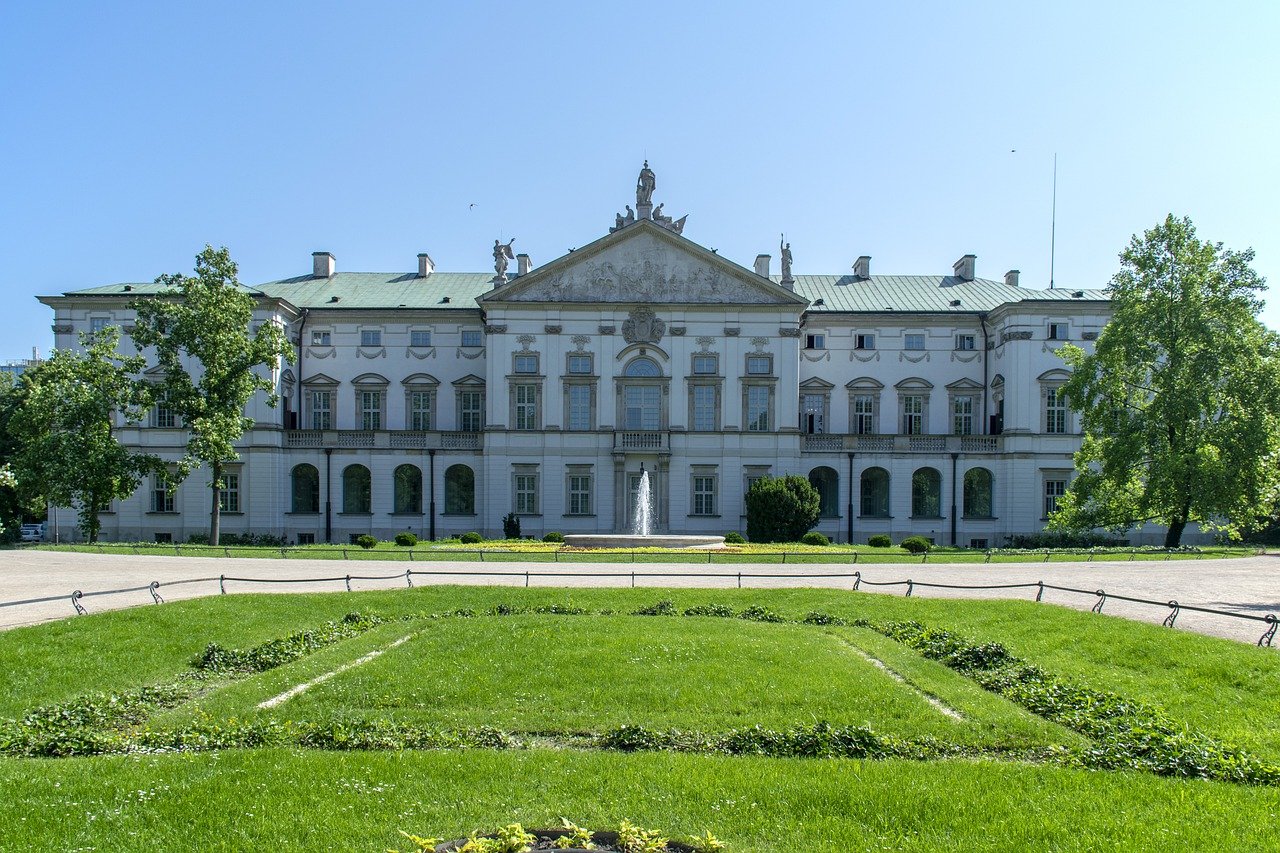 Warsaw is the capital of Poland and one of the largest cities in Europe. Warsaw has survived many upheavals and conquests, but it has carefully preserved the most valuable things from each of its eras. People come to Warsaw to wander the alleys of the Old Town and the picturesque embankment of the Vistula River, stroll through the immense Lazienkowski Park and see the Church of the Holy Cross, where Chopin's heart rests.

During World War II more than 85% of Warsaw's historic centre was destroyed by Nazi troops. After the war reconstruction campaign started which resulted in today's careful and scrupulous restoration of the Old Town: the Royal Castle, John the Baptist Cathedral, and other iconic buildings have been recreated from 17th- and 18th-century designs. Old Town is included in the UNESCO World Heritage List as an example of authentic restoration of destroyed heritage.

The heart of Warsaw, Stare Miasto, does not boast large size – it’s easy to walk around the Old Town in a couple of hours. It ends with the popular tourist street Krakowskie Przedmieście, which is decorated with many notable buildings: the palaces of Tyszkiewicz and the Chaps, the oldest hotel "Bristol", the Academy of Fine Arts, monuments to prince Józef Poniatowski, famous poet Adam Mickiewicz and writer Bolesław Prus. Musical benches are placed along the street.

The capital of Poland attracts not only connoisseurs of architecture and history, it will certainly appeal to fans of shopping and vibrant nightlife. And everyone can get acquainted with such gastronomic attractions as "bigos" (traditional Polish stew) and "flaki" (tripe soup) with traditional "zubrovka" (flavored Polish vodka liqueur) or local beer.

Enjoy the freedom to explore the city, use the luggage storage in Warsaw.