The attractions of Poznan 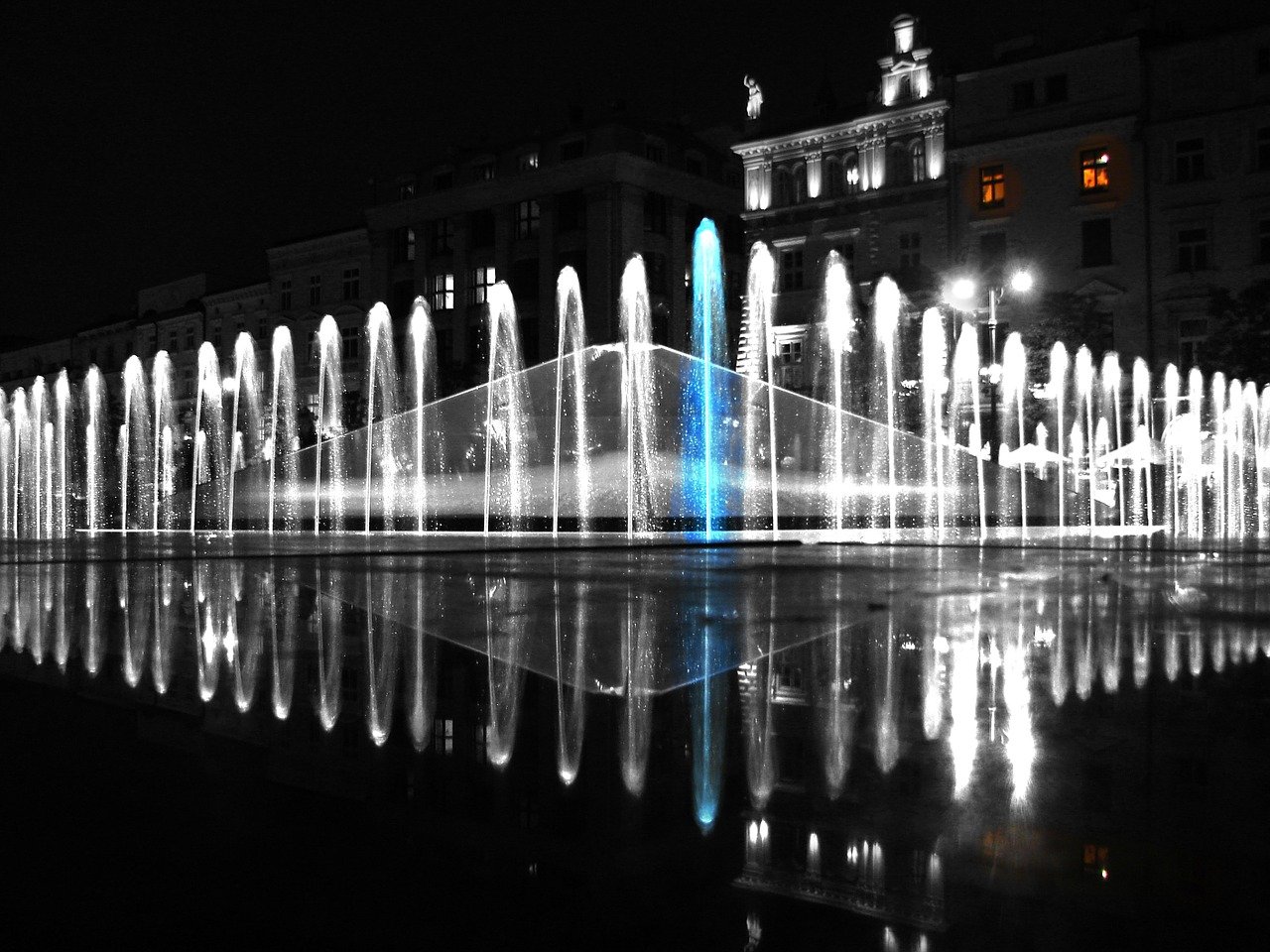 The attractions of Poznan in Poland

Poznan is one of the most beautiful and oldest cities in Poland. Here in the 10th century Polish statehood was born, and in 966 the first Polish prince Mieszko I adopted Christianity. Through the whole city you can walk by “The Royal-Imperial Route" which is about 3 km long, covering the main sights of Poznan. Almost every house or street has its own stories and legends.

The heart of Poznan is the Old Market Square. It is surrounded on four sides by the houses of noblemen and distinguished people. In colorful houses with arcades, where once salt and fish were sold, you can find many souvenir shops and cafes.

The best decoration of the Old Market Square is the Renaissance Town Hall with three tiers of arcades with portraits of Polish kings on the facade. On the tower above the clock you can see figures of two goats, which have become a symbol of Poznan.

As the legend says, once the cook bought two goats for a roast, but they sensed something was wrong, escaped and climbed onto the roof of the Town Hall near the bell tower. Climbing up after the fugitives, the cook saw the enemy approaching the town. He struck the bells and alerted the townsfolk of  threat, and Poznan was saved.

In 1651, a local craftsman made mechanical goats for the Town Hall clock, which peek out of the window and start fighting to the delight of the spectators gathered outside.

The Royal Castle, standing on a hill near the Old Market Square, was one of the residences of Polish kings. It was built gradually from the 13th to the 15th century on the site of a former pagan temple. In 1283 Queen Ludgarda was strangled here, most likely by the orders of her husband Przemysl II, as she didn’t bring the heir to the throne.

The castle was badly damaged during the Second World War and was rebuilt almost anew on the old foundations in the forms of the 16th century. Today it houses the Museum of Applied Art.

One more must-visit place in Poznan is Tumsky Island. For 1,000 years, this island has been the center of the city's religious life. Around 966 the Church of St. Peter and Paul was built here, where the first Prince of Poland, Mieszko I, was baptized. The church was repeatedly destroyed, burned and rebuilt. The last time it was rebuilt after the Second World War, in the same style as it was in the 15th century. The Golden Chapel contains the sarcophagi of Polish monarchs: Prince Mieszko I and his son, the first Polish king Boleslaw Chorobry. The cathedral's artistic treasures include a late Gothic polyptych in the main altar, a magnificent work by Silesian craftsmen from Wroclaw.

If you love castles, you may enjoy the Imperial Castle.

This powerful neo-Romanesque palace was built for the German Emperor Wilhelm II in 1910, when Poznan was part of the German state. The emperor himself rarely visited his Polish residence. It was much more often visited by his wife Augusta Victoria. In the period between the two world wars, it was the seat of the head of the Polish state. After the invasion of Poland in 1939, the Germans started to reconstruct the castle into Hitler's residence. During that period many details of the interior were destroyed. Today the Throne Hall of the castle is used as a cinema, other rooms are used for art galleries, puppet theater, a cafe and a restaurant.

Interesting monument to see is the Enigma Cryptologist Monument.

A black trihedral prism over 3 meters high with rows of random numbers in front of the entrance to the Imperial Castle is a tribute to the three young Polish decipherers, Marian Rejewski, Jerzy Rozycki and Henryk Zigalski, who managed to crack the code of the German cipher machine Enigma (translated from Greek as "riddle"). In December 1932, they developed the "cryptological bomb," a special device that allowed them to read all encrypted German correspondence until 1938, when the Germans created a more sophisticated version of Enigma.

If you are fond of modern art, then you can visit the rose garden near the northeast corner of the Imperial Castle. In 2007, a sculptural composition consisting of five headless bronze human figures painted brown was arranged here. Each of the figures is turned  into different direction, and all together they symbolize today's fragmented society. Their author is the famous Polish artist and sculptor Magdalena Abakanowicz, known for her anthropomorphic compositions with deep philosophical undertones.

The empty space of former brewery was bought by Grożana Kulczyk, one of Poland's richest women and the owner of a large collection of modern art. She invested €290 million in the former brewery to transform it into a modern shopping mall. This loft masterpiece is worth of visiting even if shopping is not in your sphere of interest. Its walls of red bricks, metal structures, and huge boilers for brewing beer remind of its former purpose. In the Art Yard, there are exhibitions of works of contemporary artists.

The majestic building of the Grand Theater of Moniuszko is a legacy of the Prussian period in the life of the city. In 1910 it was built by the famous architect Max Littmann, whose portfolio includes the Schiller Theater in Berlin, the Hofbräuhaus in Munich, the German National Theater in Weimar, dozens of residential and public buildings. The theater is designed in the neoclassical style with a pediment, a portico on 6 columns and monumental staircase. At the top is a sculpture of a winged Pegasus, at the sides of the stairs –  a woman sitting on a lion and a man with a panther, embodying "Lyra" and "Drama".

The annual Verdi Festival is held in October, and the Ernst Amadeus Hoffmann Festival usually takes place in April.

In addition to the beautiful architecture, the city has many interesting museums. There is a museum of archeology, museum of musical instruments, Poznan Uprising Museum, Henryk Sinkiewicz Museum and many others.

Enjoy the freedom to explore the city, use the luggage storage in Poznan.