The attractions of Porto in Portugal 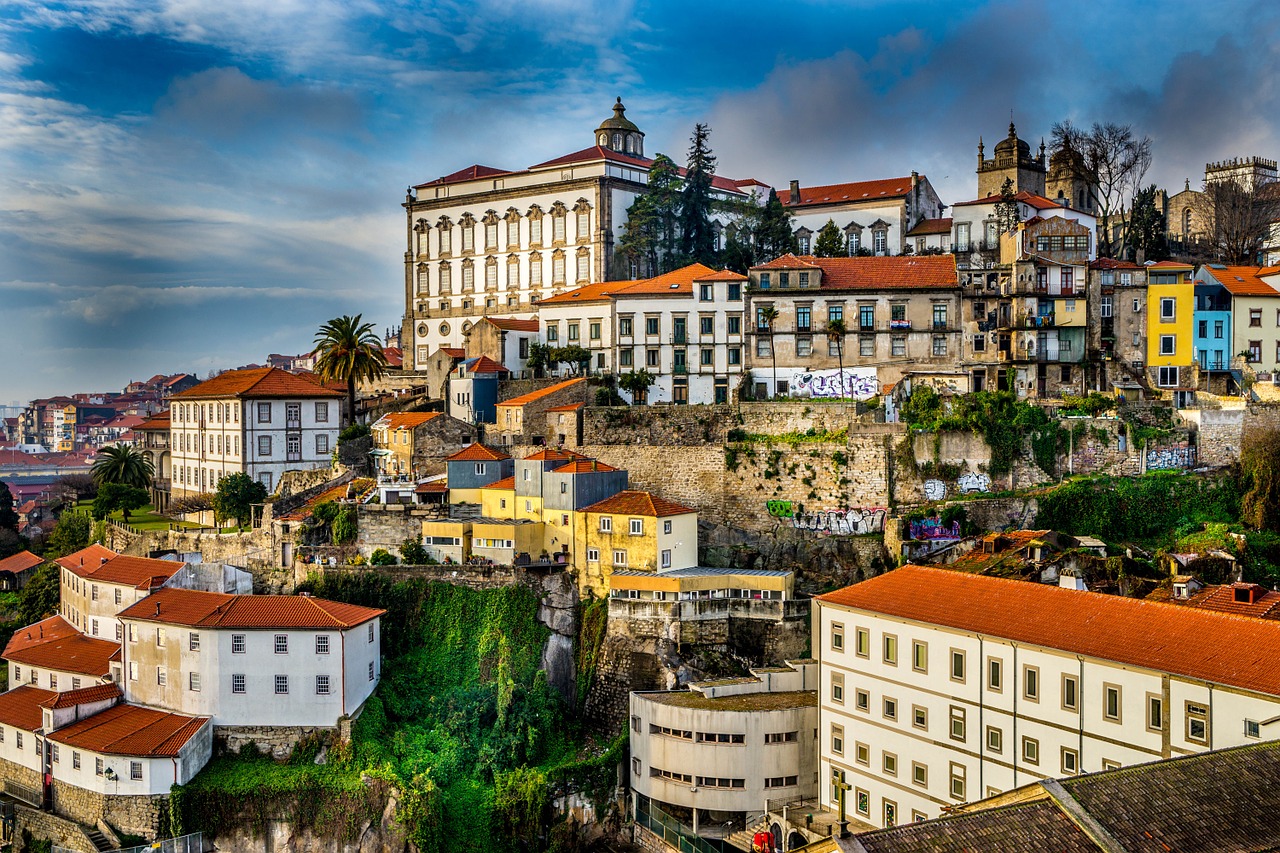 The attractions of Porto in Portugal

Built on the granite massif of a cliff on the Douro River in the northern part of Portugal, Porto is built up with many beautiful but decaying buildings that gradually become the ruins of medieval coastal districts. It's hard to resist the atmosphere of coastal views, covered with boats, narrow alleys and beautiful arched passages. Porto, also known as Oporto, is the second largest city in Portugal and one of the main financial and economic centres in the northwestern Iberian Peninsula.

Portugal's best known product, the wine of port, has been named after the city because it is, delivered from the Vila Nova Gala, across the river. Since 1850, wine stocks have been matured in the local warehouses, which can be visited on tours combined with tasting.

The 12th century Se Cathedral with its Romanesque rosettes in the windows and a Gothic monastery is the first place on the long list of architectural monuments in the city. Another old building is the small Romanesque Cedofeita Church and the Gothic lgreja ce Sao Francisco (St. Francis Church) with its Baroque interior design. Baroque is well represented in the town in the richly decorated interiors of the churches of St. Francis, St. Clare, Divine Mercy and the Clerics.

Next to the two-storey Dom Luis I Bridge, which connects the banks of the Douro, stands the 16th century Augustinian monastery, which houses a gilded altar. Also worth seeing is the classicist palace of Bolsa with its magnificent Arabic style ballroom.

The people of Porto have long been known as the Tripeiros (eating tripe), probably because they had to do without meat to deliver it to the fleet that set out to conquer Ceuta in North Africa in 1415. They replaced meat with tripe soup, which became the city's specialty.

Explore more on holiday in Porto with luggage storage Porto in convenient location.