The attractions of Plzeň in the Czech Republic 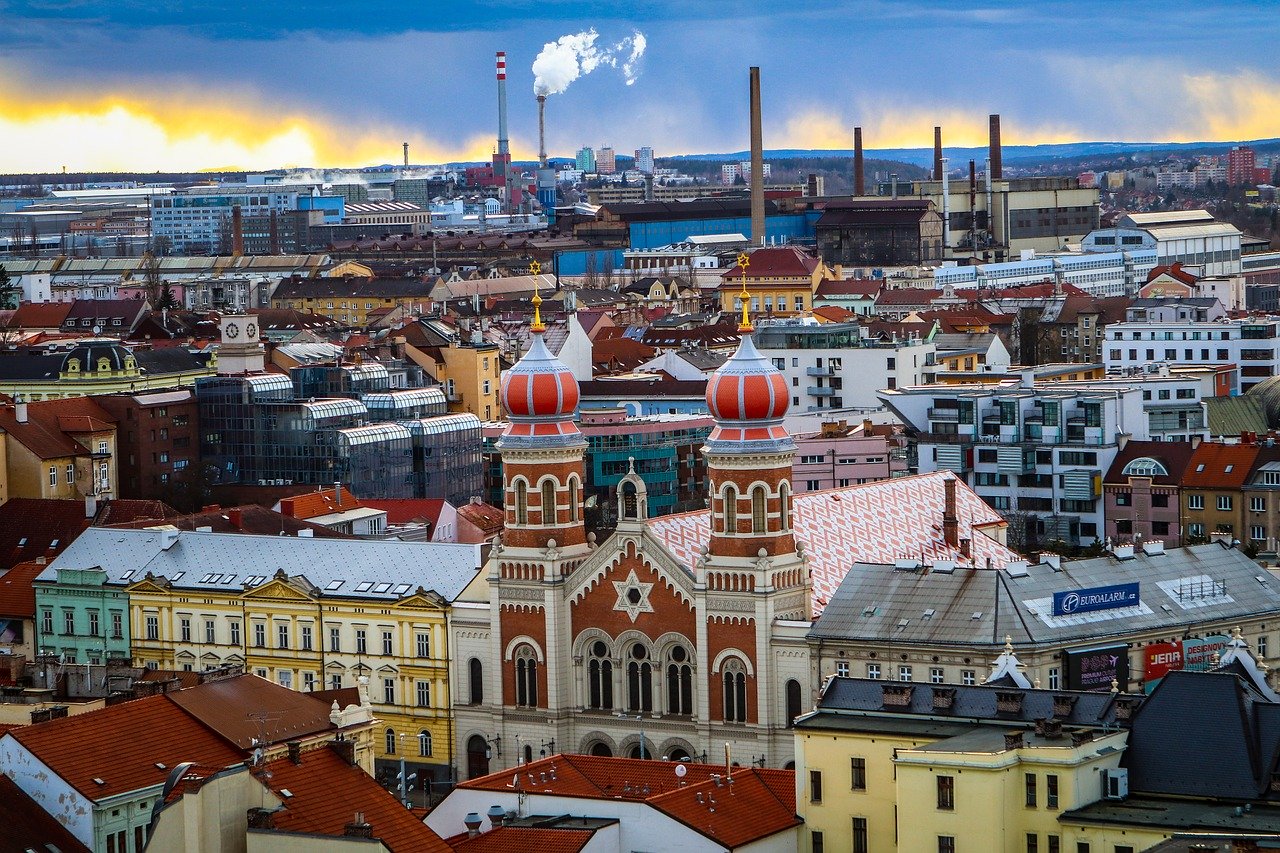 The attractions of Plzeň in the Czech Republic

The first look at Plzeň shows the city as an ultra-modern industrial structure that perfectly reflects the economic importance of Plzeň for the republic and its own prosperity. Plzeň is home to a huge brewery, which produces the famous Pilsner Urquell lager. The city is also home to the Skoda factory, which has been the automotive leader since 1859. It is surprising that Plzeň was as successful as four centuries before the industrial revolution.

The historical city centre is proof of this. It was founded in 1295 by Wenceslas II. Plzeň quickly became one of the most important commercial centres in the Czech Republic. It was closely linked to its German neighbours: Nuremberg and Regensburg. It was here, in 1468, that the first printed book in the Czech Republic was written; it was here that the Catholic resistance centre during the Hussite Wars was established. For a short period (1590-1600) Pilsen was the capital of the state ruled by Emperor Rudolf II, but the position of the city weakened after the Thirty Years' War. Wenceslas has always wanted his city to be great. Today, the historical centre, dominated by the Gothic Cathedral of St Bartholomew from the 13th century and its more than 102-metre high spire, reminds you of this at every turn. The square in Plzeň is an encyclopaedia of medieval, renaissance and early baroque architecture. The buildings had various functions, but each is a demonstration of the highest artistic craftsmanship. The splendour also does not miss the nearby streets, intersecting at right angles to each other. Mostly wide, they delight with their elegance and sophistication.

For more than six centuries a huge network of cellars and tunnels has developed underneath the city, deep over three floors. During the wars and immediately helped the inhabitants to survive. Anyone who visits Plzeň will be delighted.

Enjoy the attractions of Plzeň, use the luggage storage in Plzeň.