The attractions of Olomouc in the Czech Republic 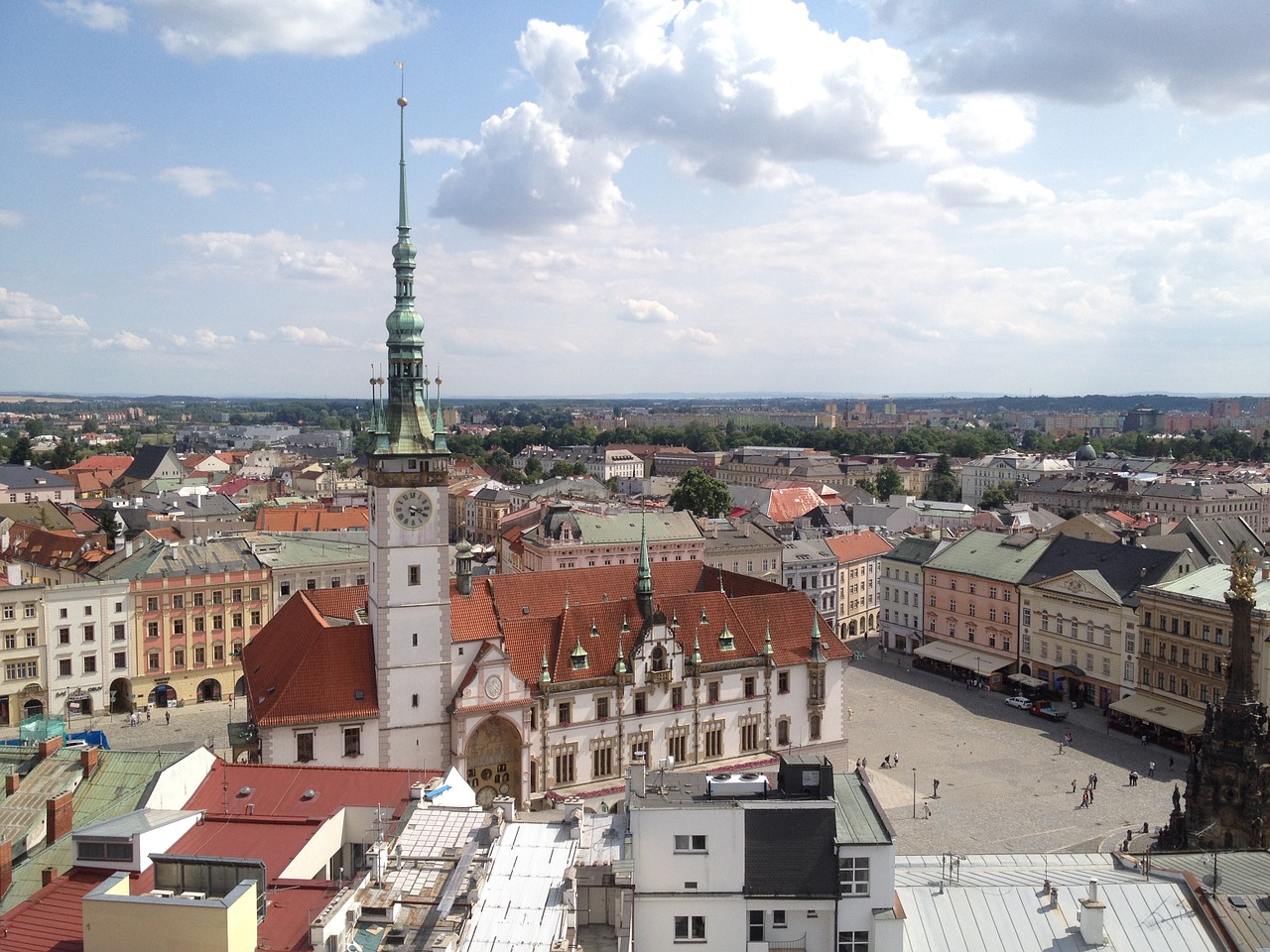 The attractions of Olomouc in the Czech Republic

Imagine Prague with its magnificent medieval, renaissance and baroque architecture, café culture, the architectural eccentricities of the communist era, cobbled streets: dynamic students and music at every turn, and all this just for you, because very few other tourists. This is Olomouc - the Czech Republic's greatest secret. Despite its location in Moravia, in a very friendly and easily accessible area, very few people visit Olomouc.

Olomouc is one of the most pleasant cities: university towns in Europe, interspersed with almost a thousand years of architecture. There is always a festival here, and student blood drives the city.

Once you've passed the gloomy suburbs and railway station from 1950, decorated with murals depicting workers and farmers dancing around the sickle and hammer, you'll see a wonderful, baroque city. In fact, it is much older. Olomouc was the main city of Moravia for five centuries, and the benefits of this are still visible today. The Renaissance architecture can also be seen in the merchant complex called "Under the rich shops". Right next door, there is the chapter of the 10th century cathedral where King Wenceslas was murdered in 1306.

Olomouc owes its status as a Baroque city mainly to its reconstruction after the Thirty Years' War. When Maria Theresa Habsburg arrived in the city in 1754, she angrily stated that the Olomouc Holy Trinity column, 35 metres tall, is higher than the similar column in Prague.

Enjoy the attractions of Olomouc and use the luggage storage in Olomouc.