The attractions of Kutná Hora in the Czech Republic 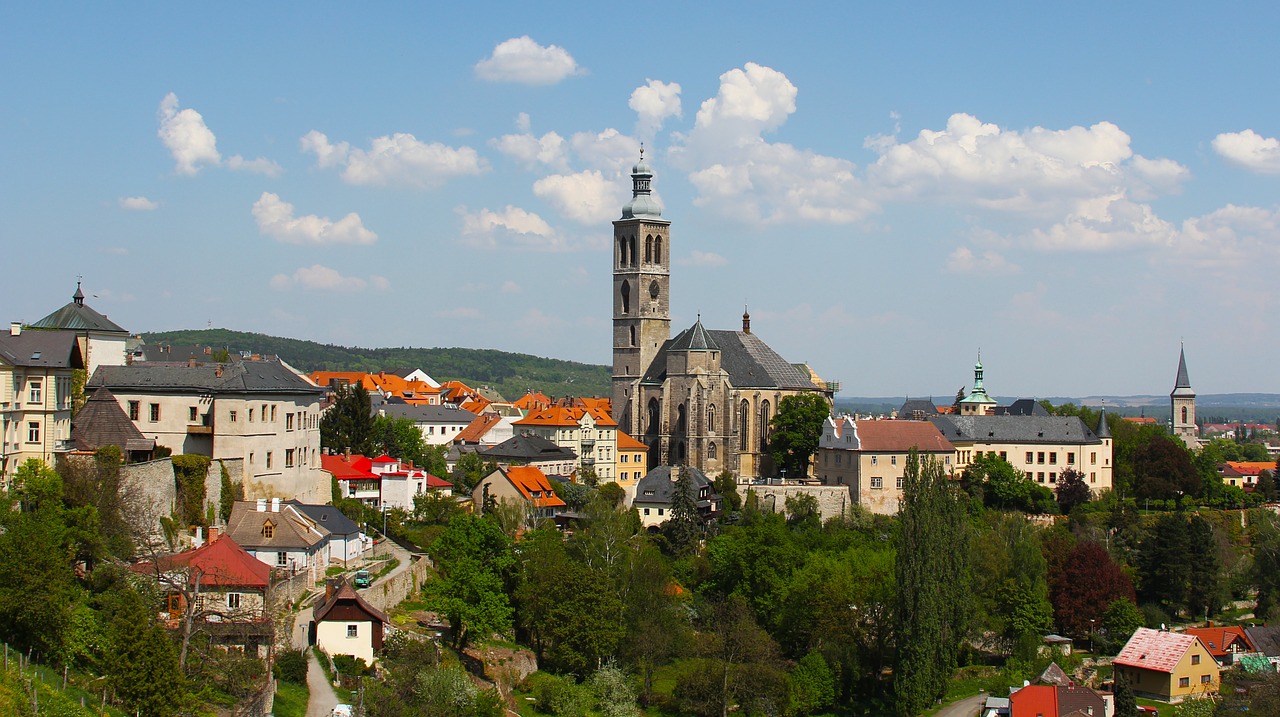 The attractions of Kutná Hora in the Czech Republic

The atmosphere is, almost surreal. It feels as if the city has been in a coma for the last few centuries and nothing has changed since then.

About seven hundred years ago, the city was famous in Europe as a centre of Czech wealth and a place of royal power. In 1300 Wenceslas II contributed to the development of the city in such a way that it could easily compete with Prague. He issued legal decrees that allowed the local silver mine to be used to its full potential; its wealth made it an endless source of royal income. After a short break, when the city was burned down to defend itself against the enemy, Kutná Bora was rebuilt with even greater impetus. It was then that the breathtaking Cathedral of St. Barbara, the patron saint of miners, was built. In 1541 the mine was flooded, and after more than two hundred years of wars, plagues and famine the town was almost completely abandoned. In 1770 the mines were finally closed. Strolling through the narrow streets, surrounded by lots of trees, it is hard to resist the feeling of reverie in such a beautiful and rich place.

Another treasure of Kutna Hora is a bizarre monument to the victims of the epidemics that struck this place in the 14th and 15th centuries. In the Skull Chapel there are bones of more than 40,000 people who died of the plague. Until 1870 they rested peacefully in chests, then the local roofer decided to decorate the chapel with bones. Four bone pyramids greet us at the entrance to the chapel, and a giant bone chandelier hangs in the centre of the nave.

Admiring the attractions of Kutná Hora, use the luggage storage in Kutná Hora.