The attractions of Katowice 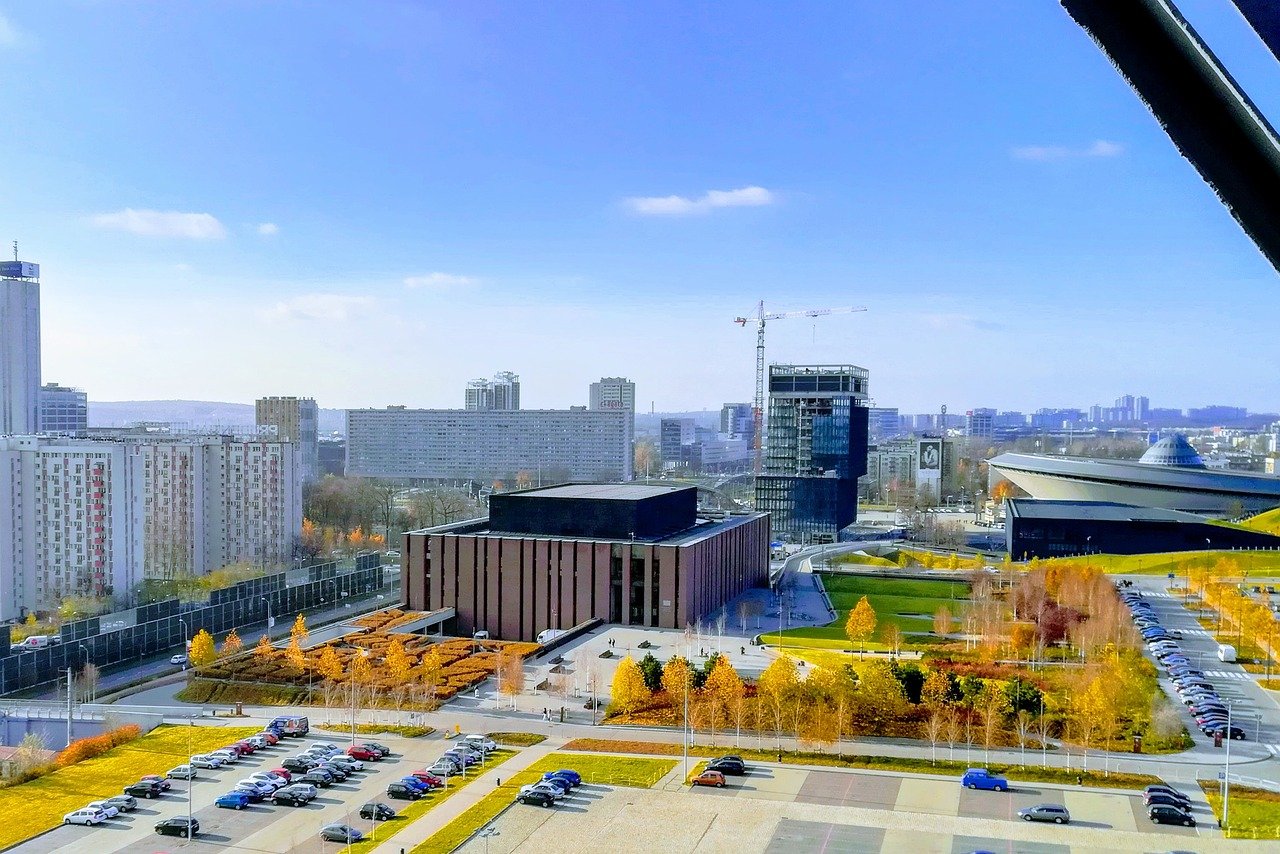 The attractions of Katowice in Poland

Poland is a country with a rich and long history. There is no a single city that does not have legends and true stories about its long past. And even the relatively young city of Katowice, founded in the early 19th century, is much older than its official age. A settlement in this area existed since the 14th century, and in the 18th century the first coal mine was founded here. Nowadays, Katowice continues to be the center of the country's coal industry, and also there is a lot to see for travelers.

Katowice itself, in spite of its modernity and industrialism, is an interesting city. The Mary's Church built in the New Gothic style, the Baroque Cathedral of Christ the Savior, and the wooden Church of the Archangel Michael are fine examples of the architecture of the past centuries.

The Silesian Museum is a research center consisting of the modern Art Museum and the Museum of the History and Culture of Silesia. Most of the exhibits are collections of paintings, among which the most valuable collection of the 19th and 20th centuries. Here you can see movie posters, there is also a sculpture and graphics section. The museum is constantly building a collection of works by outstanding Polish designers of all genres. The ethnography section presents women's folk costumes of Silesia. All together, the museum has more than 100,000 pieces of art.

If you search for places to go with children, you can visit the Museum of Computer History. It has a collection of 3,500 exhibits. The guided tour will last about 2 hours and will tell about the development of computer technology over the past 40 years. Children used to modern technology will be surprised how technology has changed over these short 40 years. You can touch "bits" and "bytes", see a giant processor cabinet and examine models of Polish computers.

The planetarium in Katowice, the largest in Poland, was built between 1953 and 1955 on the hill of Silesia Park. A huge projector reproduces the starry sky, visible from anywhere on Earth at any time of day or night. The dome has a diameter of 23 meters and can accommodate up to 400 visitors. The planetarium houses an astronomical observatory and several climate and seismological research stations.

The 125 meter tall Uni Center 2000 is a popular tourist attraction because of the bar on the top floor. You can admire the breathtaking scenery of Katowice and combine it with a refreshing drink from the bar. Lovers of intellectual leisure should spend an evening in the Silesian Philharmonic.

From the modern attractions we can point out the Sports and Entertainment Center "Spodek". You may be interested in trips to nearby places like Gliwice, Racibórz, Sosnowiec, Zabrze, where you can admire the mountains and castles.

In 6 km from Katowice, in a city Chorzów, you can visit Legendia, or the Silesian Amusement Park. It is the oldest amusement park in Poland, opened in 1959. At the same time, it is the largest theme park in the country, combining good entertainment with educational and cultural values. Among the attractions in this park are several dozen merry-go-rounds, slides and thematic rides. Very popular is the Magic Mountains area, where the Diamond River with a diamond mine was opened. The most extreme attractions include the Giant Water Pump in the form of a huge space pendulum with a gondola for 12 people. More traditional equipment includes cars, helicopters, trampolines and a Ferris wheel.

Enjoy the freedom to explore the city, use the luggage storage in Katowice.