The attractions of Bydgoszcz 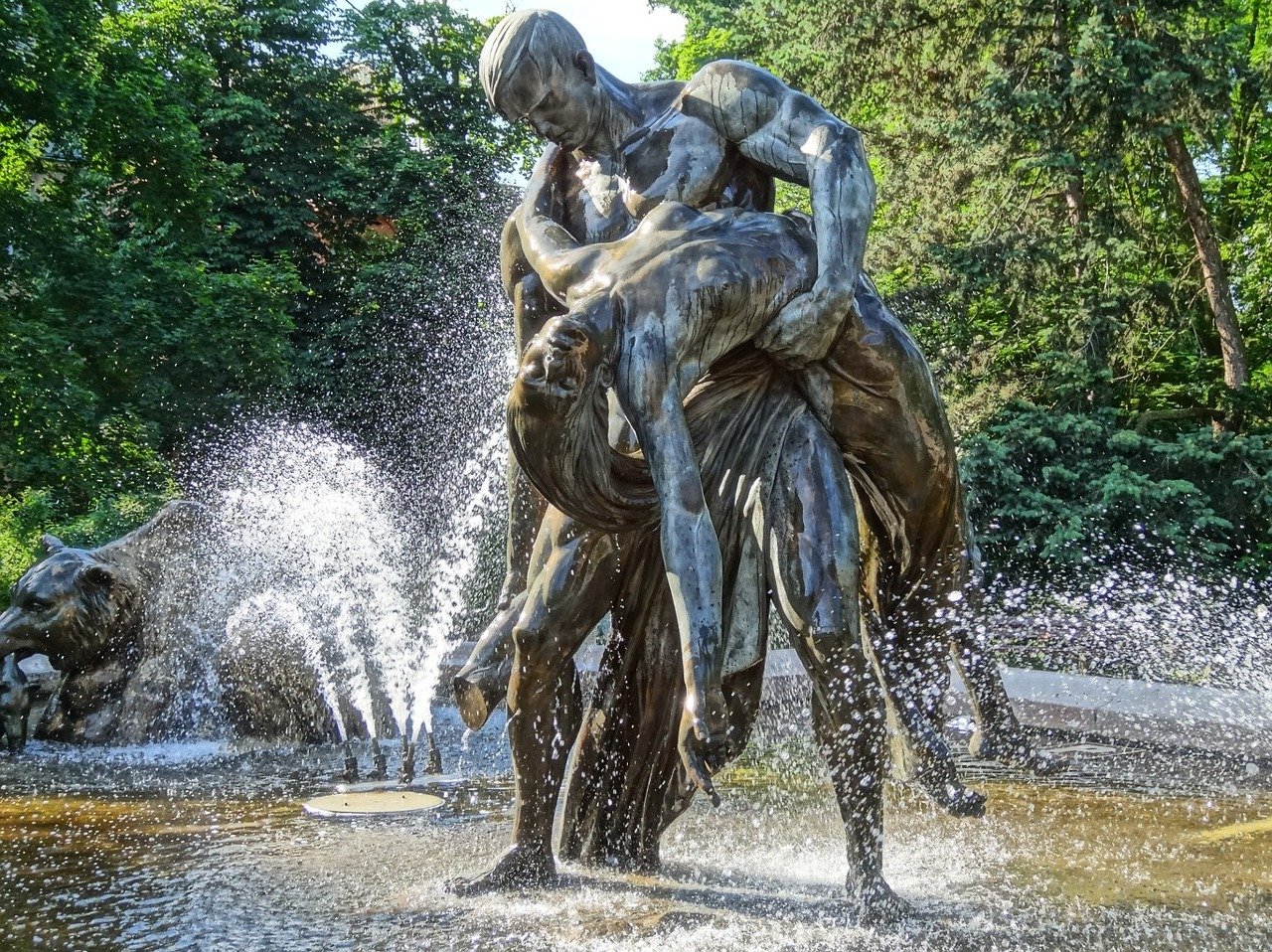 The attractions of Bydgoszcz in Poland

It is difficult to call this city a popular tourist destination: few people go to Bydgoszcz on purpose. Anyway this city is famous for its turbulent and rich history, beautiful architecture, attractive scenery and convenient location. You can spend here the whole day and see many interesting sights and places.

Once Bydgoszcz was a typical fishing village on the Brda and Vistula rivers. It was this location that made the Teutonians pay attention to it in the 14th century. Right after them, Casimir III took an interest in Bydgoszcz and turned it into a full-fledged city. Trade rapidly developed here, raising the status of the city to one of the most important in the country. In the 18th century, a canal between Brda and Notec was built, and in the 19th century, a railroad connected Bydgoszcz with a port of Gdańsk. All this only benefited Bydgoszcz.

The city was part of Prussia and Germany for a long time, and a large part of the local population was German. The Polish-German conflicts in 1939 led to the dramatic events of Bloody Sunday, the memorial to its victims is erected in one of the town squares.

Today in Bydgoszcz, with a population over 350,000 people, there are many financial institutions, banks, insurance companies: the medieval trading past has not disappeared. In addition, there is a big university and several cultural institutions.

Bydgoszcz is full of historical and modern attractions. Unfortunately, the wartime devastation caused considerable damage to the city's appearance. However, the Old Town on the bank of Brda river still exists. A lot of buildings here and on the Market square have been destroyed, but those that have survived are a perfect representation of the atmosphere of the old days.

The oldest building in the city is the Church of Saints Martin and Nicholas, erected in late Gothic style at the end of the 15th century. Inside, the Rococo and Baroque interiors house an important Christian shrine: a 16th-century icon of Our Lady with the Rose. The icon is believed to have miraculous powers. Another important church in the city is the small Gothic-Renaissance Church of the Clarisse Order, also known as the Church of the Assumption of the Virgin Mary. It was built at the turn of the 16th and 17th centuries.

The Church of the Holy Trinity was built in the early 20th century and is a beautiful red stone baroque building with a bell tower. Inside you can admire the frescos and the icon of Our Lady of Czestochowa.

The biggest church in the city and one of the biggest in Poland is St. Vincent's Basilica completed in 1939. This monumental church, modelled after the Pantheon in Rome, can house 12,000 people. The dome of the neoclassical building is made of reinforced concrete and has a diameter of 40 m.

One of the most atmospheric places in the city is the restored Mill Island. It is located in the heart of the city, a few steps from the old market square. In medieval times it was the center of industrial life. The oldest buildings have not survived, but on the island you can see 18th century storehouses and colorful 19th century red brick industrial buildings, pedestrian bridges and green areas with old chestnuts.

One of the official architectural symbols of the city is the complex of three former granaries on Grodzka Street, which face the Brda river near the Old market square. Built at the end of the 19th century, these colorful half-timbered buildings were used for some time for their intended purpose, and today they house an exhibition of the Leon Wychulkowski Museum.

Other interesting and noteworthy buildings of Bydgoszcz are the former office of the Prussian Eastern Railway, the main post office building, and the Palace of Justice.

The city's sculptures are also remarkable. You can have a look of the bronze archer in Jan Kochanowski Park, the monumental monument to Casimir III and, of course, the main and special symbol of the city – the Tightrope walker, balancing above the water.

In Bydgoszcz you can visit so-called “Little Venice”, this area became a popular attraction over the last years. It is naturally located on the river, pierced by canals and built in the 19th and 20th centuries by various architects.

The cultural life of the city is quite rich. The New Opera House in Bydgoszcz was built in 1974 on the bank of the river. Its contours have become a sort of trademark of the new Bydgoszcz. The concert hall of the Pomeranian Philharmonic is rightly considered one of the best in Europe: its wonderful acoustics is ideal for classical performances. The hall perfectly suits for modern concerts as well. Bydgoszcz is also considered as one of the most important jazz music centers in Europe.

Enjoy the freedom to explore the city, use the luggage storage in Bydgoszcz.