The attractions of Brno in the Czech Republic 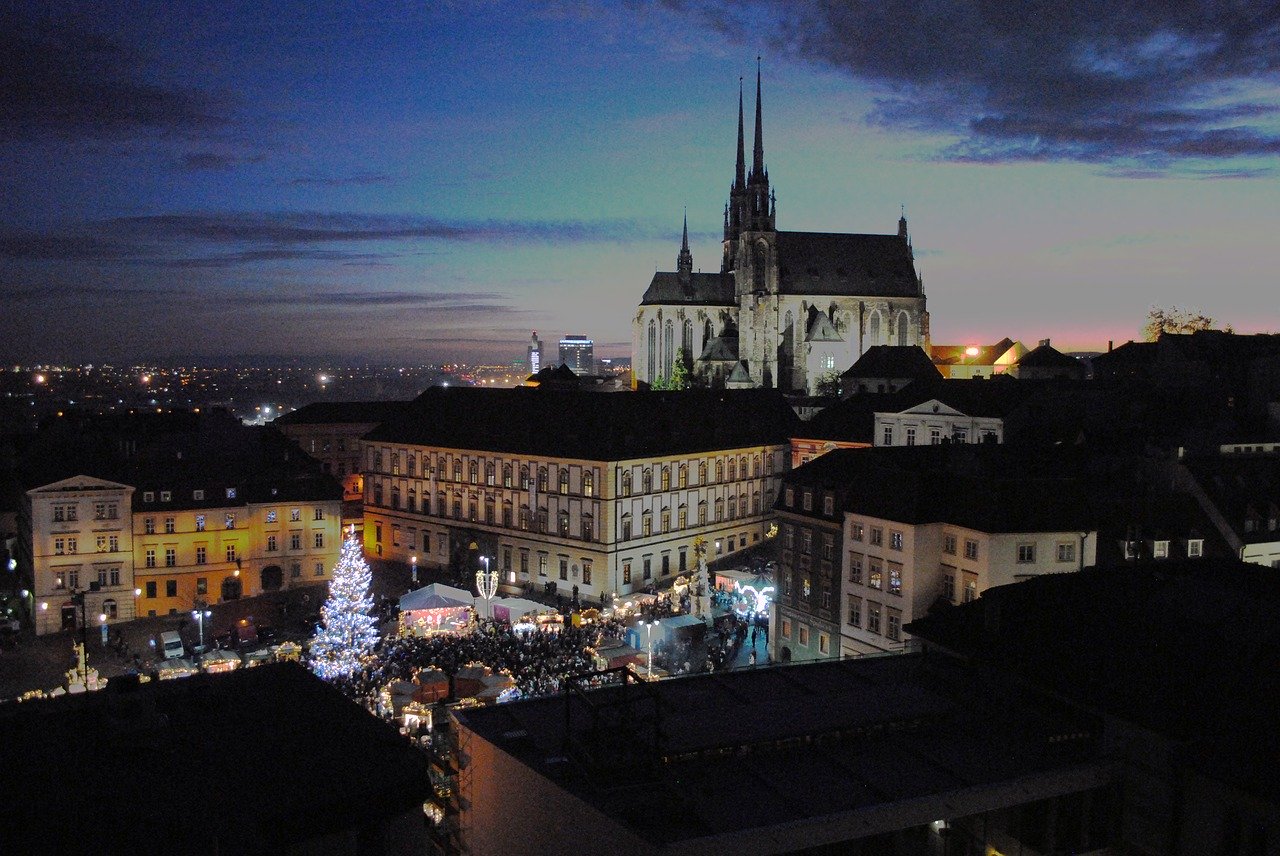 The attractions of Brno in the Czech Republic

Brno, the capital of Moravia and the second largest city in the Czech Republic is proud of its history and looks to the future. Cultural lovers and tourists looking for a historical experience will be delighted by the medieval fortress, which successfully defended itself against a double Hussite invasion in 1428 and 1,430, the Swedes during the Thirty Years' War in 1643 and 1645, and finally, after a thorough reconstruction, it was founded as a Baroque fortress. Today's Brno, with its magnificently preserved churches, palaces, squares and monuments, returns to its best traditions - a trade and industrial centre, culture accompanies economic development.

The people of Brno understand the principles of civil society and feel the spirit of modernity. The first exhibition centre was founded here in 1928, and in the following years development was delayed by the Nazis and the Soviets. Today there are one million visitors a year. Motorcycle racing is also appreciated in the city and finally, after many years of efforts, Brno hosts a world-class event. Every year at the beginning of July, a fireworks festival is held here, which attracts more than two hundred thousand visitors to the city. The wine festival in September looks modest. It is worth noting that the whole city is surrounded by vineyards and no one leaves Brno empty-handed.

There is nothing left to do but fall in love with this city, which gives so much to tourists. The unofficial symbol of Brno is the Tugendhat Villa, on the UNESCO World Heritage List as a masterpiece of functionalism.

Enjoy the attractions of Brno, use the luggage storage in Brno.