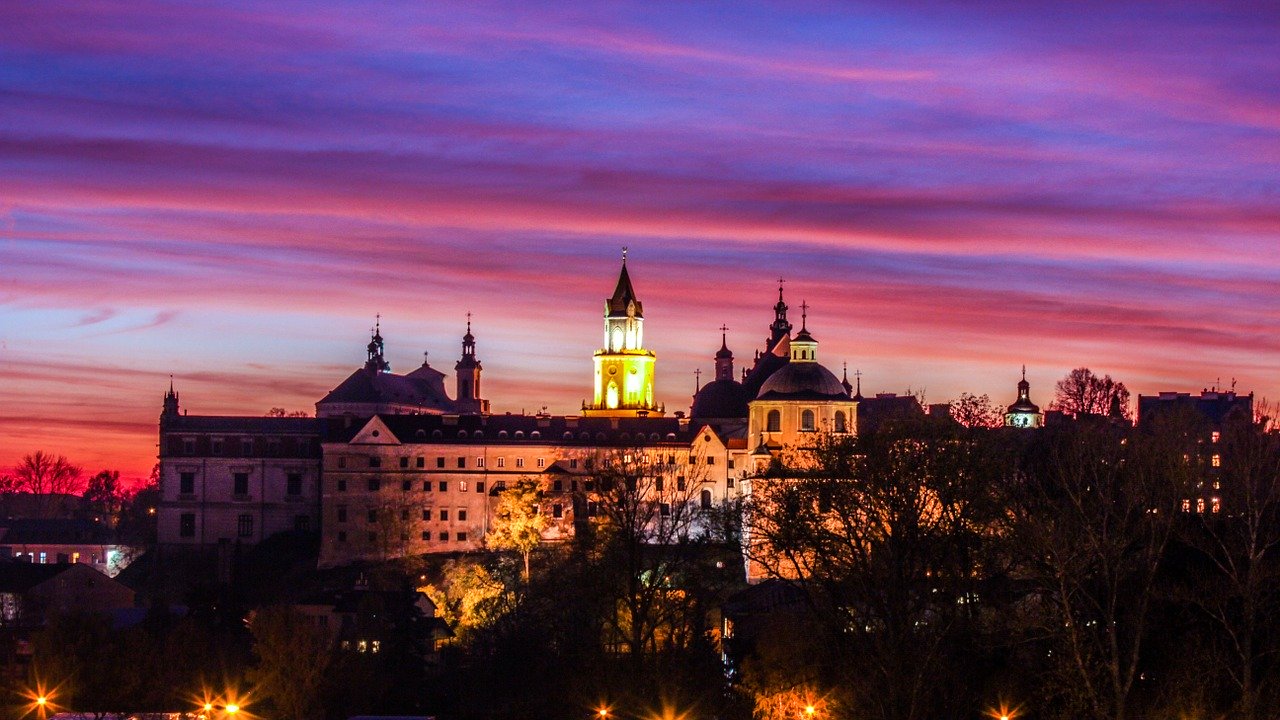 Lublin is an old town and it has been written on the historical map of the Republic of Poland. The beginnings of Lublin date back to the 6th century. At that time, a settlement from the Czwartek hill spread to the neighbouring hills. The first mention of Lublin dates back to 1198. However, the town was founded under Magdeburg Law probably during the times of Boleslaw the Chaste in the 13th century. At that time, Lublin became the main centre of the nascent Lublin land. The name of the city comes from the personal name of Lublin created from the old Polish name Lubomir. In its history, the city has experienced periods of prosperity and falls as a result of Cossack invasions, the Swedish deluge or the plague epidemic in 1630. A guide in Lublin, available in the Odyseos application, will reveal the history of Lublin's greatest attractions. And the baggage storage Lublin will ensure that you can move around the most interesting parts of the city freely and comfortably.

The Crown Tribunal undoubtedly influenced the development of Lublin. In the 16th century, the king gave the supreme judge's authority over the nobility and handed it over to the state court of nobility. Since then, the Crown Tribunal issued final judgments in the cases of the nobility. Rich noblemen from all over southern Poland started coming to Lublin for the Tribunal to judge their case. As a result, its rank among the cities of the whole country increased significantly. To this day, the building of the Crown Tribunal stands in the Market Square in Lublin. If you want to know its history it is worth to use the services of a guide in Lublin. Not far from here you will find a luggage storage Lublin facility.

There are several tourist trails marked out in the city. For example, the Lublin Renaissance Route or the Jagiellonian Route of the Lublin Union, which commemorates one of the greatest achievements of the Jagiellons, which was the conclusion of the Polish-Lithuanian Union. They are key and intersect in the Old Town, in the City Centre and in the cradle of the Czwartek district. Luggage storage Lublin facilities are located in convenient places for tourists close to tourist trails. A guide in Lublin will guide you through the most interesting places on these trails. You will walk with it through the main axis of the Old Town and within a few hours you will be able to feel the atmosphere of the former Lublin.