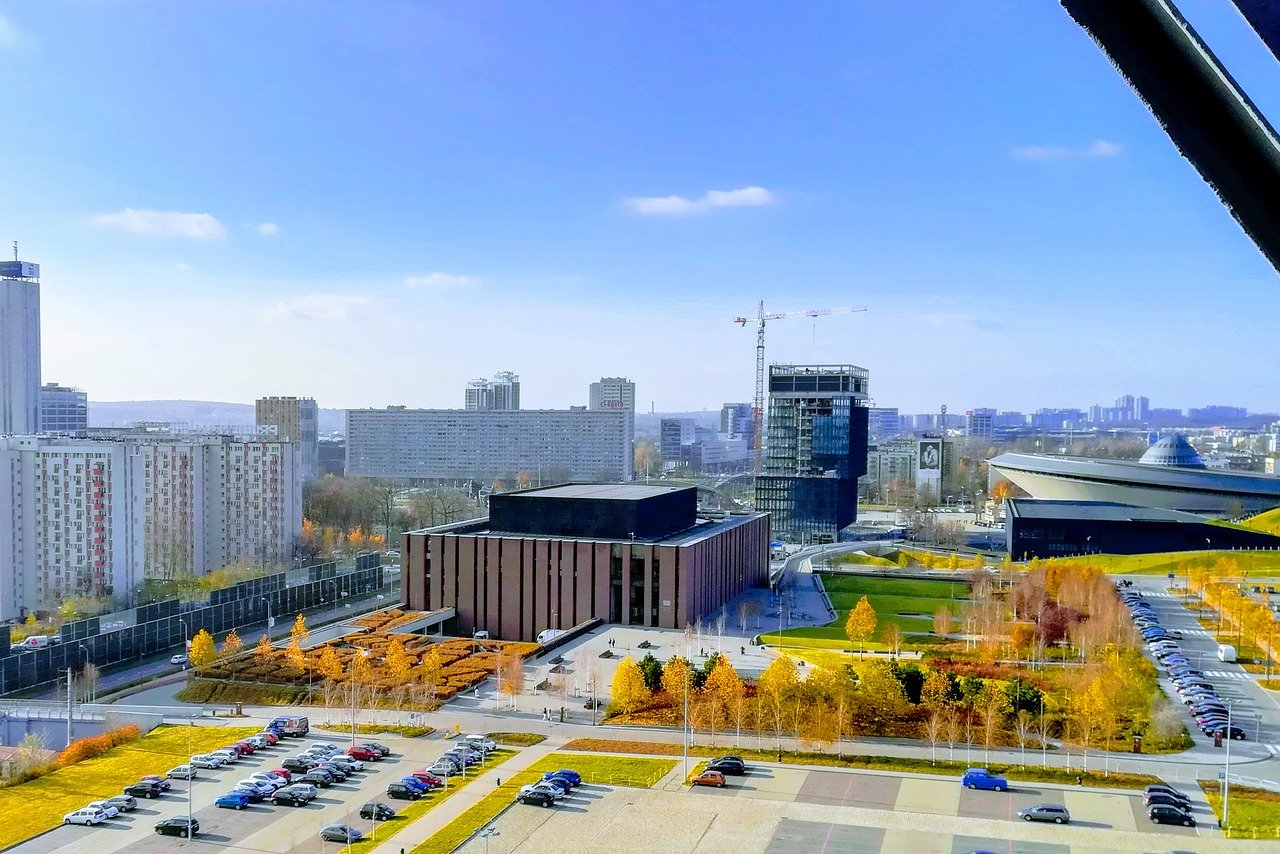 Katowice is a young city, it was granted city rights in 1865. Its beginnings date back to the 16th century, when it was an agricultural and forge centre. The rapid development of Katowice began in the second half of the 19th century with the development of industry and the introduction of a railway to the city. The development of mining and heavy industry in the 19th century became one of the city-forming factors. The unprecedented character and attractions of Katowice attract many tourists. The Odyseos application allows you to make contact with a guide in Katowice, who will reveal to you the history of the city's rapid development. Close to Katowice without visible borders, other cities have been created and together they form an unprecedented conglomerate in other parts of Poland. Thanks to the Odyseos you will find a luggage storage Katowice points. It will make it easier for you to move around the vast areas of the Katowice agglomeration.

Katowice belongs to the group of Polish cities whose centres do not originate from the Middle Ages. Therefore, styles such as Gothic, Renaissance or Baroque are not represented in it. The layout of the city was created as a result of the expansion and merging of individual villages and worker settlements during the rapid development in the 19th and 20th century. Katowice is a city that has made an incredible leap forward in recent years. The attractions of Katowice are not only related to its post-industrial heritage, but also to its extensive green areas, which are located close to the centre. Including Dolina Trzech Stawow (Three Lakes Valley) and Park Slaski (Silesian Park), the second largest city park in Europe, whose area exceeds 600 hectares. Moving around the vast agglomeration will be facilitated by the baggage storage Katowice available in the Odyseos.

The Modernism Route runs through the centre of Katowice, which leads us through buildings built in the modernist style. We can see here, among others: The building of the Silesian Parliament and the Silesian Voivodship Office or the building of the Tax Office, the so-called "Scratcher of Clouds". Luggage storage Katowice points are located by the main communication routes. The Silesian Museum, the Great Synagogue, Spodek, are just some of the many unique attractions of Katowice which are worth seeing and learning. A guide in Katowice from the Odyseos application will help you with this.