Leiden attractions in the Netherlands 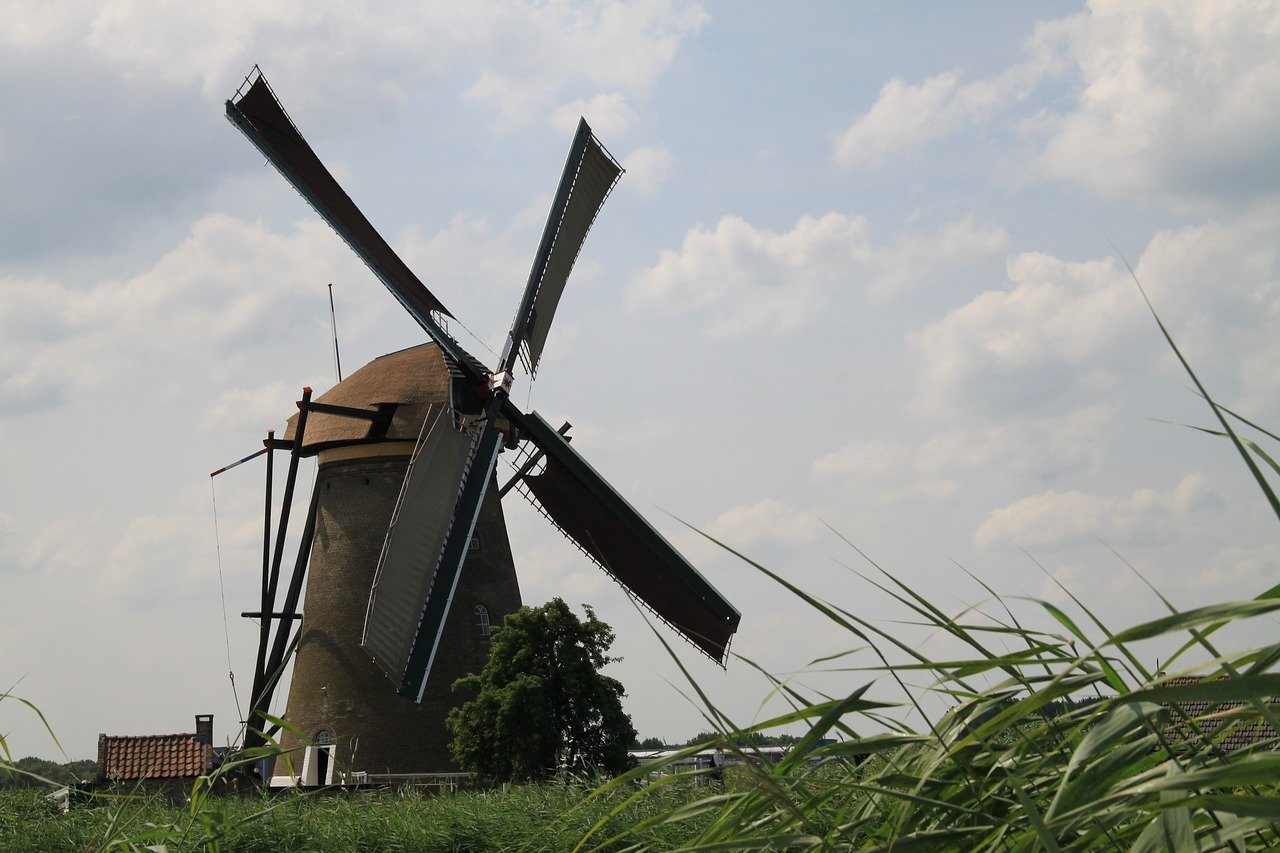 Leiden attractions in the Netherlands

This historic city is where the Old and New Rhine meet. Leiden was plundered in 1047 and besieged several times before it developed into a wealthy textile city. As a reward for resisting the Spaniards in 1574, the residents were offered a university degree or tax exemption, and they made a noble choice of the first option. The triumph over the Spaniards is celebrated every year on October 3, with a parade, fairs and mass consumption of hutspot (a plate full of pressed potatoes, carrots and onions).

The land fell into decline when the textile industry disappeared, which fortunately resulted in the survival of the old town. The exception is an area where 220 houses were destroyed by a gunpowder explosion in 1807 (today Von der Werff Park) and where the destruction was caused by bombings during World War II. However, this place still has an irresistible charm. With two river branches, a network of canals and tree-lined wharves, the city is: stunning. Morning strolls along the canal (for lazy people there are boat trips!) allow you to see the picturesqueness of the city and the jewels of its architecture. Rembrandt, who was born here, would certainly recognize this place today.

But it is not only the fascinating buildings. There are plenty of interesting shops and countless places to eat and drink. One of them is Oudt, the oldest pancake shop in the world, whose showcase is faience tableware.

Admire the attractions of Leiden, use the luggage storage in Leiden.