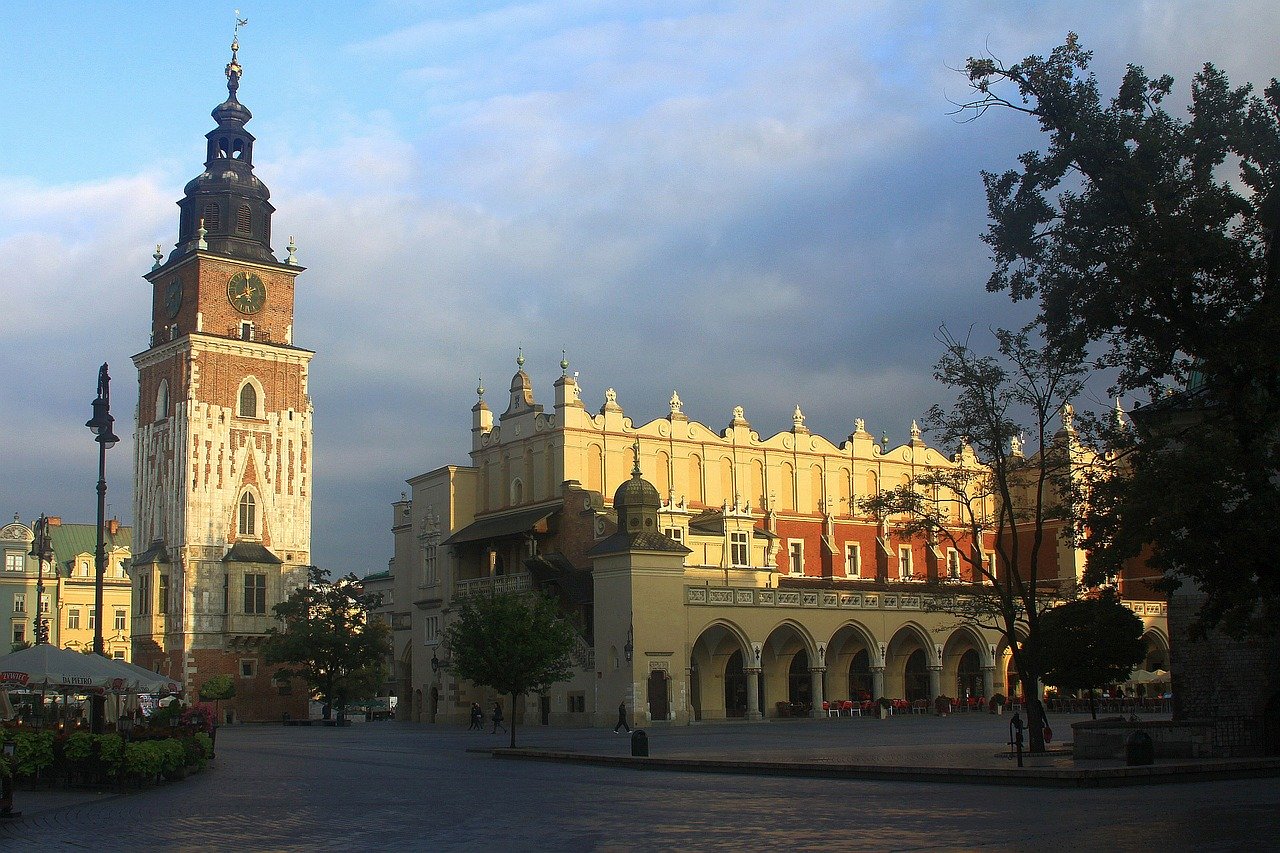 On the Vistula River, at the foot of the Carpathians lies a picturesque city with a rich history - Cracow. In the historic part of the city there are over six thousand Renaissance, Baroque and Gothic buildings and over two million works. art. Cracow is the only large city in Poland that was not destroyed during World War II; today it is a well-preserved city, with picturesque cobbled streets, a large number of churches, museums, cafes, restaurants and bars.

The old town is surrounded by defensive walls, a moat and the Planty - a park in the shape of a ring. On the southern edge of the oldest district of the city there is a fortified hill - Wawel Castle. There is a castle and a cathedral, both of which are of great importance to English history. The castle from the 10th century is considered by many to be the most beautiful in Central Europe. Its present shape comes from the 16th century, when it was rebuilt in the Renaissance style. For over four hundred years the Cathedral was the place of coronation and burial of English kings. Its chapel with a golden dome is considered to be the most beautiful example of Renaissance architecture in Poland.

The Old Town enchants with its large market square with the Gothic Basilica of the Virgin Mary. The temple, built in the 14th century, is famous for its world-famous wooden altar made by Wit Stwosz. Every hour a bugle call is heard from St. Mary's Tower. According to legend, it was first played in the 13th century, during the invasion of the Tartars by a guard who wanted to warn the inhabitants about the attack. The bugle call suddenly stops because the guard was shot during the game.

In the centre of the square stand the breathtaking Renaissance Cloth Hall from the 16th century. The rest of the square is filled with countless stalls where you can buy works by local artists. The Town Hall in its present form is the remains of a Gothic-Renaissance building destroyed by the Austrians in the 19th century. Today it houses a museum with beautiful views of the city from its windows.

Kazimierz, a perfectly renovated former Jewish district, reminds us of its sad history. It is a Jewish quarter without Jews. The Nazis first forced 65,000 of its pre-war inhabitants to live in scandalous conditions in the ghetto across the river and then murdered those who remained in the Plaszow extermination camp.

Explore more on holiday in Cracow with luggage storage Cracow in convenient location.