Attractions of Trier in Germany 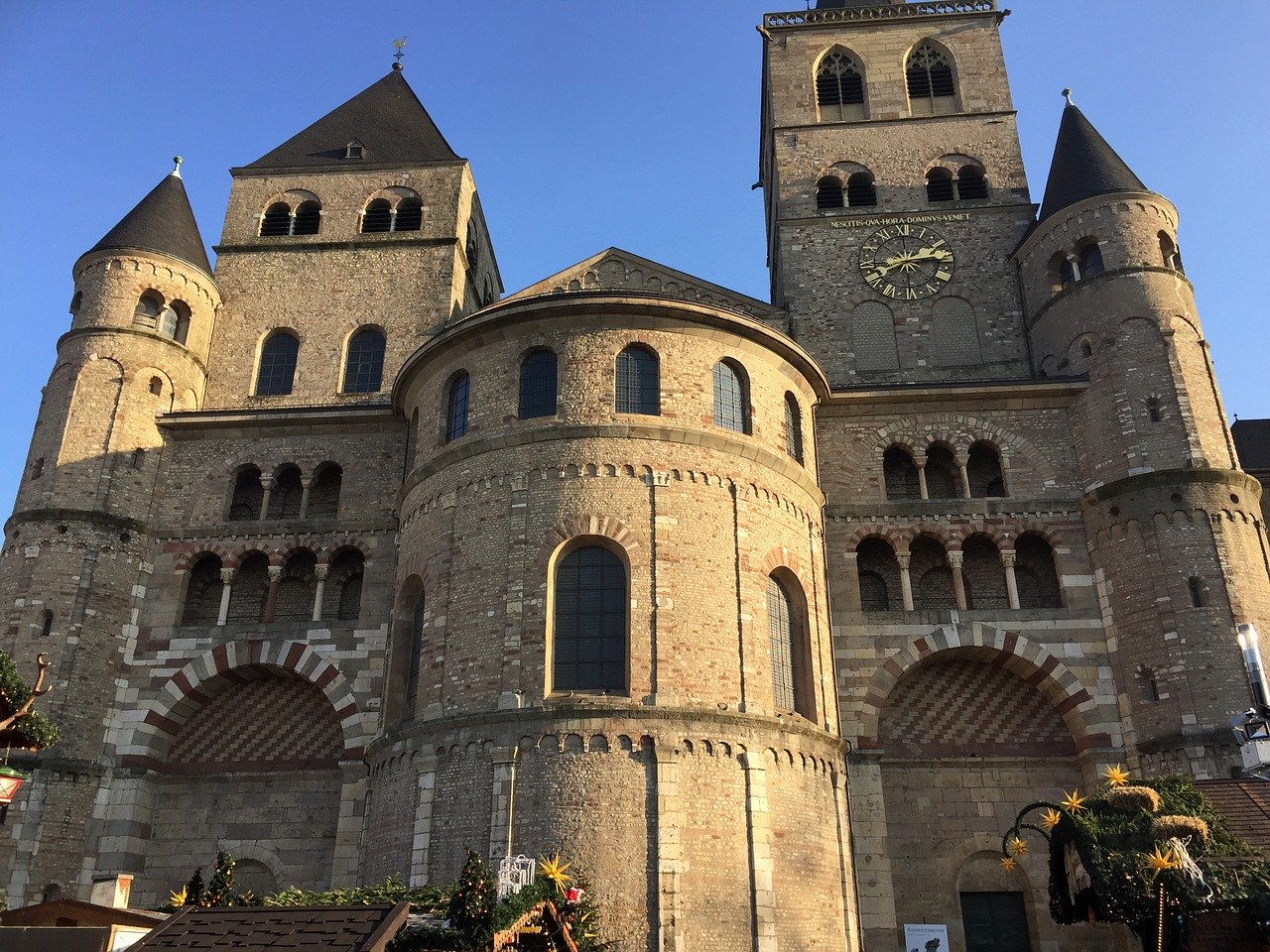 Attractions of Trier in Germany

Of the many cities that claim to be the oldest in Germany, Trier has better references than others because it was founded in 16 B.C., and maybe even earlier, and it is not a settlement or a military camp. Trier is mostly located on the right bank of the Moselle River, near Luxembourg, between the low hills covered by vines that produce the famous local wine.

Trier was founded by the Romans (several emperors lived here) and there is still much evidence of their presence, such as the amazingly well-preserved gateway to the city of Porta Nigra, a bridge over the river (still in use), an amphitheatre, a fragment of the city wall and ruins of Roman baths. There are Roman elements in two magnificent churches: St. Peter's Cathedral (St. Peter's House) and the massive Basilica of Constantine, which dates back to around 300 years. The Roman structures and the cathedral are inscribed on the UNESCO World Heritage List.

There are other significant churches in Trier. The Church of the Virgin Mary (Liebfrauenkirche) is one of the most important early Gothic churches in Germany. St. Gangolf's Church stands on one of the most beautiful squares in Germany. St. Paul's Church is a beautiful baroque building. The abbey of St. Matthew is still the monastery where this apostle is supposedly buried. Many Catholic pilgrims visit Trier to celebrate the relics of the Holy robe in which Christ walked the Way of the Cross in the cathedral.

Trier is; properly prepared to meet the needs of tourists, there are cafes with open-air tables, a wide range of restaurants, and the streets are full of life. There are also several festivals, such as Altstadtfest, when the whole city is having fun.

Admire the attractions of Trier, use the luggage storage in Trier.