Attractions of Tallinn in Estonia 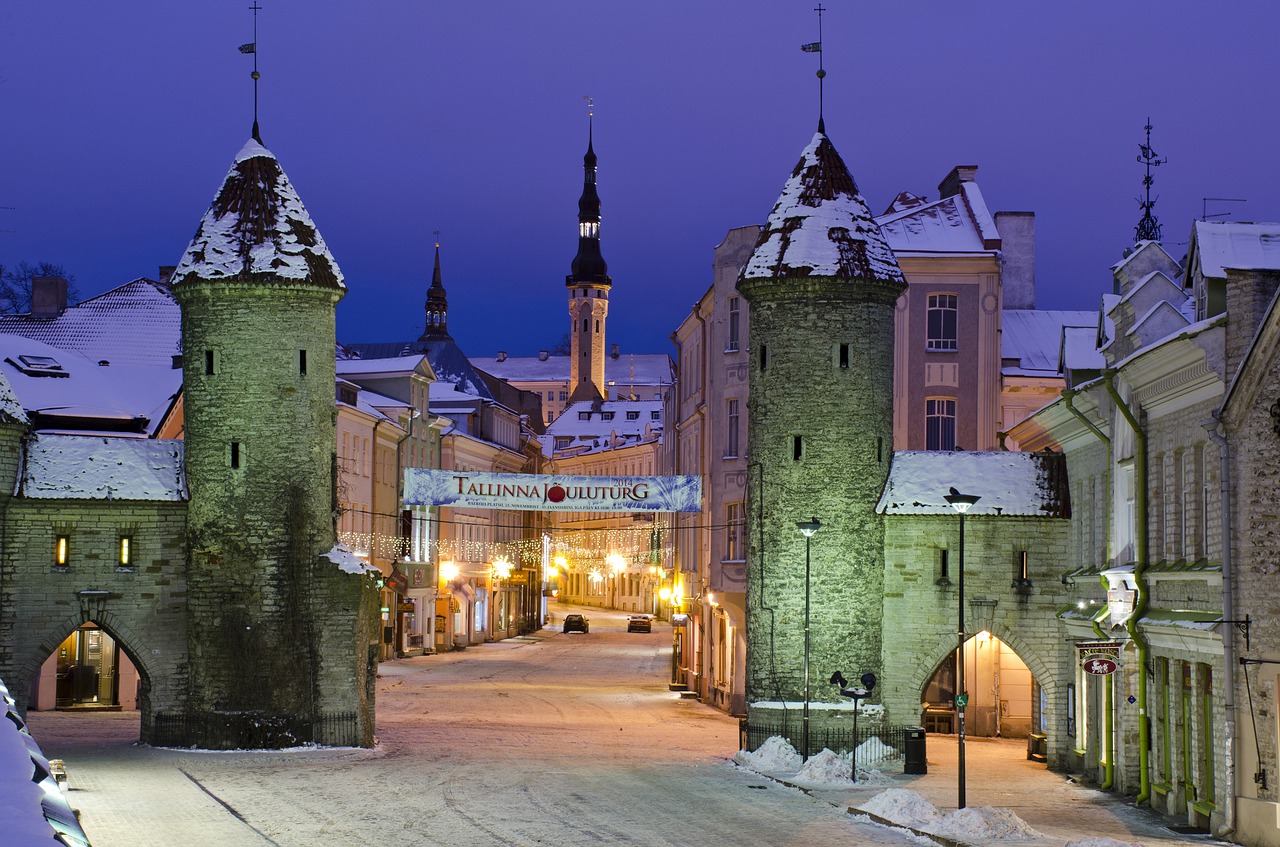 Attractions of Tallinn in Estonia

Tallinn, the capital and largest city of Estonia, lies on the northern coast on the Gulf of Finland. During its long history, the city has been invaded and destroyed many times, most often by the Russians, but the old town still possesses the medieval charm of a Hanseatic city, with which it attracts tourists.

The best place to start a sightseeing tour of the city is Toompea Hill. There is a Gothic cathedral of the Blessed Virgin Mary and numerous fortifications from the twelfth to the fourteenth century. At the foot of the hill, in the old town, there is a medieval church of St. Nicholas, ruined during World War II, which now hosts concerts. Walking further, we can admire the church of St. Michael in the early eighteenth century turned into an Orthodox church, and inside there is an interesting wooden altar by Bernt Notke. Worth seeing is the well-preserved St. Olaf's Church with its Gothic tower, which was once the tallest building in the world (159 m; now after reconstruction it measures 123 m).

In 1997 the Old Town of Tallinn was added to the UNESCO list. It is worth sitting for a moment in one of the many cafes to feel the amazing atmosphere of this place, or go for a walk to see the towers rebuilt after World War II and the Sea Gate from the 16th century. Old villas, tenement houses, and even public buildings at every step remind you of the history of the city. An interesting landmark is also the Kadriorg Palace designed by Nicolo Michetti and surrounded by beautiful gardens. It used to be the summer palace of Tsar Peter the Great. Tallinn also has the longest functioning pharmacy in Europe (since the Middle Ages). All this makes the city is the most visited tourist capital in this part of Europe.

Enjoy the freedom to explore the city, use the luggage storage in Tallin.