Attractions of Magdeburg in Germany 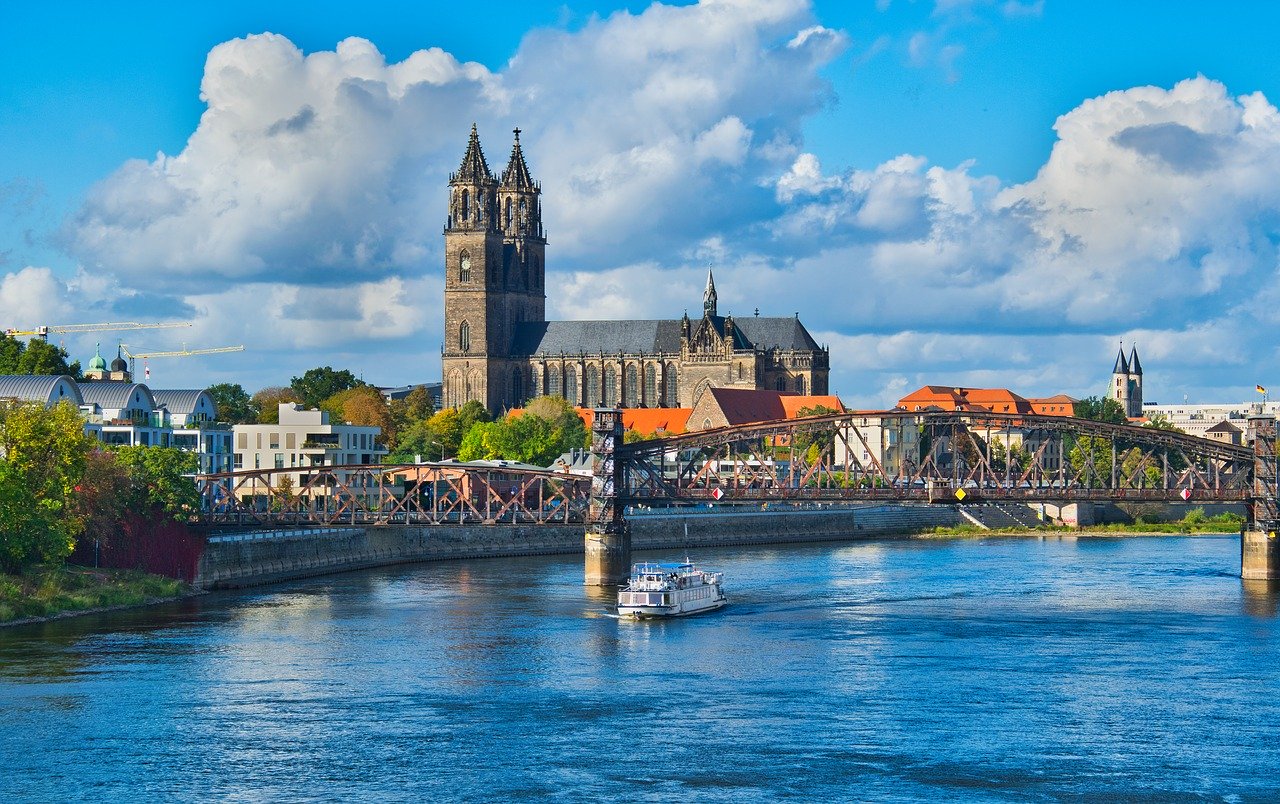 Attractions of Magdeburg in Germany

The attractions of Magdeburg in Germany that a English city guide in Magdeburg, Germany, can reveal to you

Magdeburg, an important medieval town on the Elbe River, where the first Holy Roman Emperor resided in the 10th century, should be a historical treasure. Unfortunately, Magdeburg was destroyed during World War II. Several buildings were reconstructed, but most of them were demolished or left to be destroyed. The city is largely a reconstruction; only now do the neglect of the communist regime come to light.

The city was (and is) oriented towards industry, it is also a large river port and communication hub. The manufacturing industry is focused on the manufacture of machinery, textiles and medicines. Food processing is also an important branch of industry. Lignite mines are located nearby.

After the reunification of Germany, Magdeburg became the capital of the state of Saxony-Anhalt and rapid reconstruction began. In the heart of the city the undamaged Gothic cathedral of St. Catherine and Maurice survived. This oldest church in eastern Germany has soaring twin towers and beautiful sculptures inside. The 12th century Norbertine monastery (today a museum and concert hall) is another example of the city's former glory, as is the statue of the Magdeburg Rider from 1210 (probably depicting the aforementioned ruler of the Holy Roman Empire - Otto I).

Since 1990, the reconstruction of the city and the process of recreating the old Magdeburg has been ongoing. The beautifully restored Hasselbachplatz and the surrounding streets are a good example of this process - they look just like they used to and are vibrant with life. The three-lane Hegelstrasse, leading to the cathedral, is another example - the elegant avenue was reconstructed in the 1990s. Magdeburg is quickly making up for the race to become a city fit for the 21st century.

Admire the attractions of Magdeburg, use the luggage storage in Magdeburgu.