Attractions of Leipzig in Germany 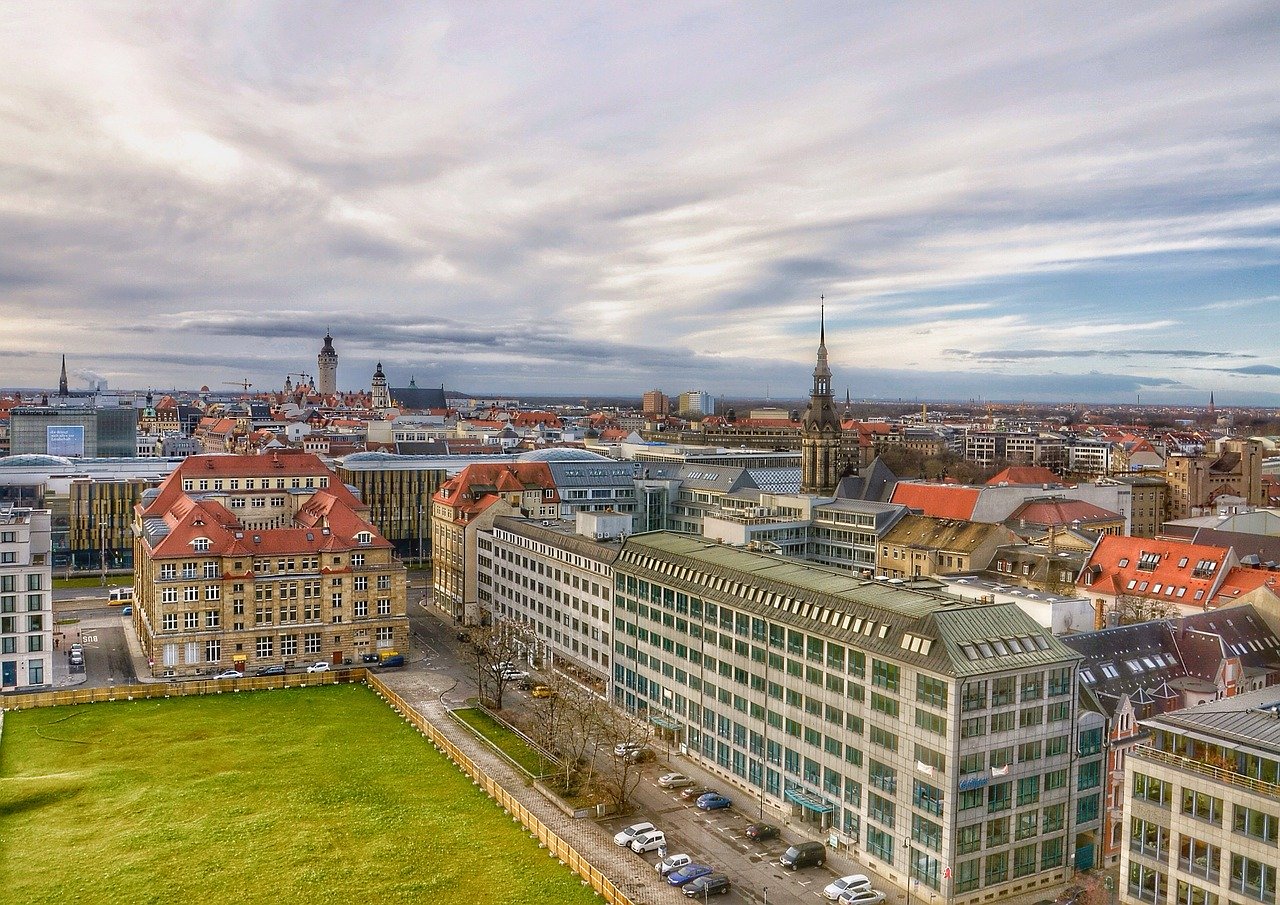 The attractions of Leipzig in Germany

Before becoming part of the German Democratic Republic, Leipzig experienced Allied bombings, as did many other major German cities. It was here that peaceful demonstrations took place on Karl Marx Platz, which began after a prayer in St. Nicholas' Church, signalling the fall of the Iron Curtain.

In GDR times, Leipzig's international fair was an important annual event to ensure contact between east and west, continuing a much older tradition - this Saxon town gained two annual fairs back in the 12th century; over the centuries, it has contributed to Leipzig becoming an important trade centre.

One might suppose that the losses of war and subsequent neglect left the city with a great and tedious legacy, but to everyone's surprise after German reunification Leipzig quickly achieved the status of a place worth visiting and regained its title of a stylish regional centre of trade, education and culture with great shops and an energetic atmosphere.

There are many buildings dating back to both before and after the fall of communism (earlier rather boring, newer ultra-modern), but the small centre seems to be unspoiled. There are beautiful churches, covered shopping arcades (Madler-Passage is, especially good), one of the oldest German universities and a historical Renaissance market square with the old town hall towering over it (today a fascinating museum). Here you will also find the Gothic Church of St. Thomas (Thomaskirche), where the great composer Jan Sebastian Bach served as a cantor and where he was buried.

Admire the attractions of Leipzig, use the luggage storage in Leipzig.