Attractions of Dresden in Germany 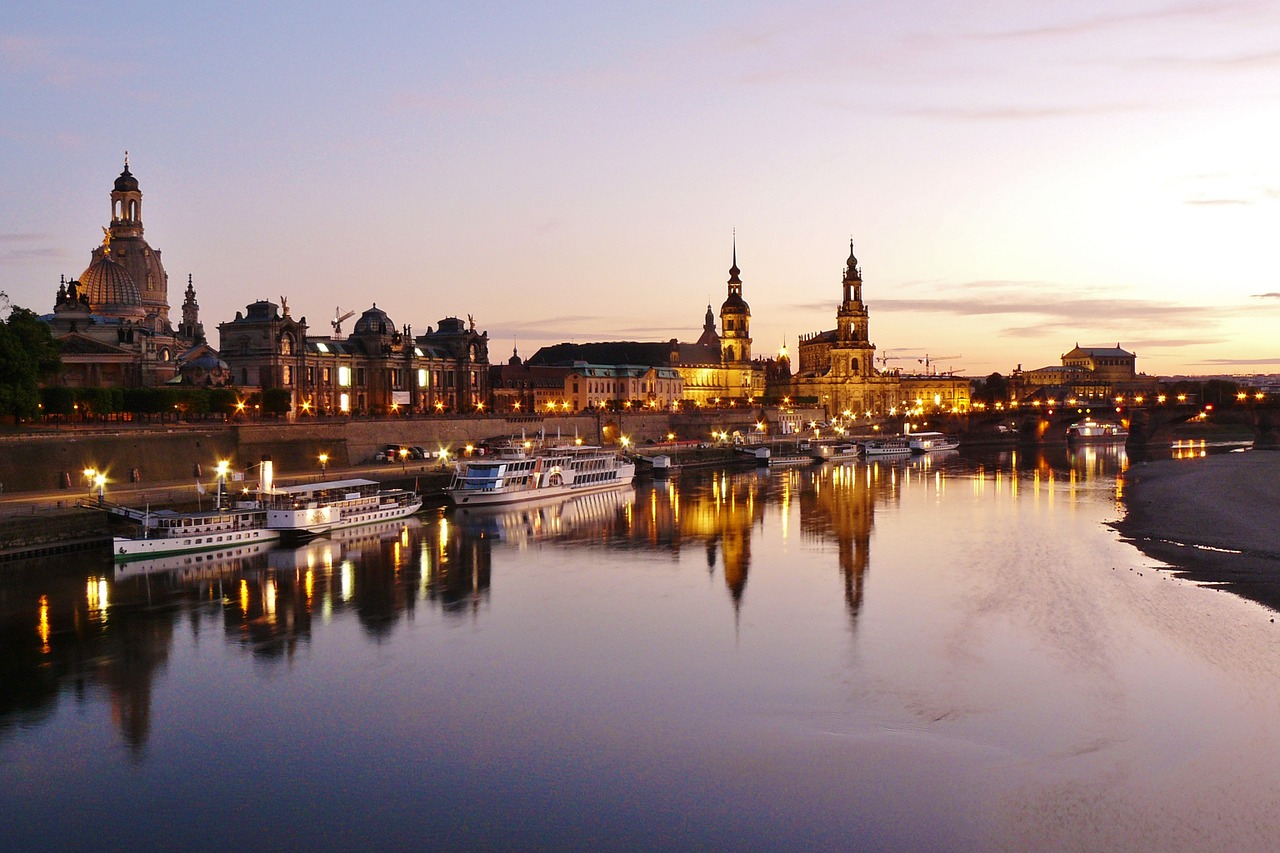 Attractions of Dresden in Germany

Once a beautiful city, known for its porcelain manufacture, it was destroyed in 1945 when British and American bombers launched a sea of fire that claimed tens of thousands of lives. It was one of the most controversial actions of the Allies, and its reasons are difficult to understand.

The districts that survived the bombing were neglected and there was much post-war destruction. The city was heavily industrialized. Many important buildings were reconstructed, several destroyed monuments were demolished and many historical buildings remained in ruins. The appearance of the city has been permanently enriched by buildings from the communist era, their ugliness is alleviated by the green areas.

Today's Dresden is experiencing the same social problems as other towns in former East Germany. However, this great city on the banks of the Elbe is experiencing a renaissance and is on. The city is being rebuilt on a large scale, and this process will probably take many years. Reconstructed historical buildings, post-war communist buildings and modern non-unified architecture make up the city's distinctive appearance, but the process of change is not yet complete.

Visitors to the city for the first time may be surprised by the number of monuments, but in fact, almost all the impressive historical buildings are only copies of the reconstruction. This interesting city gives an insight into the history of post-war Germany. and hopefully shows the future of the country.

Admire the attractions of Dresden, use the luggage storage in Dresden.