Attractions of Cologne in Germany 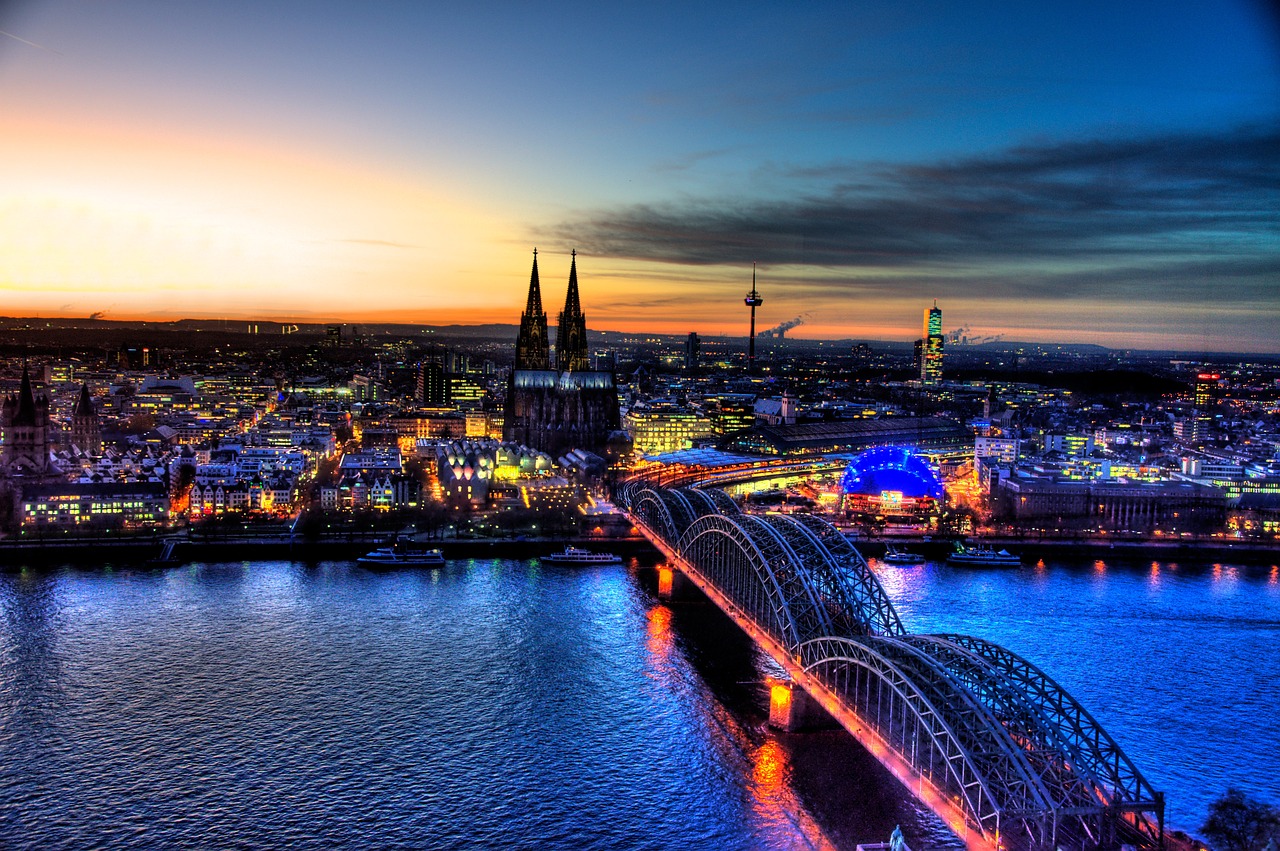 Attractions of Cologne in Germany

The night of 31 May 1942 was not good for Cologne, the main industrial city on the Rhine River. It was then that the RAF bombers appeared over the city and began bombing. In total, during World War II, Cologne survived nearly 250 bomb attacks, as a result of which the city centre was completely destroyed.

This explains why contemporary Cologne, although it respects the pre-war layout and street names, is built in the 1950s style. The older buildings have been completely reconstructed to resemble the historical originals. Numerous Romanesque churches and important buildings have been rebuilt, such as Gilrzenich Hall. The reconstruction process was only completed in the 1990s.

Somehow, the magnificent Cologne Cathedral, although hit by bombs 14 times, did not collapse. Today, fully restored, it is on the UNESCO World Heritage List. Construction of this massive church with huge twin towers began in the 13th century. However, even in 1880, when it was temporarily the highest building in the world, it was not fully completed. Inside is an unprecedented 13th century golden reliquary, which is said to contain the remains of the Three Kings. Other treasures are: a crucifix from the 10th century, carved for Bishop Geron and a 13th century sculpture of the Milan Madonna.

Of course, buildings from the 1950s and reconstructed monuments are not all that the oldest German city has to offer. There are several examples of stunning contemporary architecture, such as the square skyscraper of the Municipality of Turm. Cologne is a cultural powerhouse with a fascinating artistic scene, the famous annual carnival, more than thirty museums and hundreds of galleries.

Admire the attractions of Cologne, use the luggage storage in Cologne.