Attractions of České Budějovice in the Czech Republic 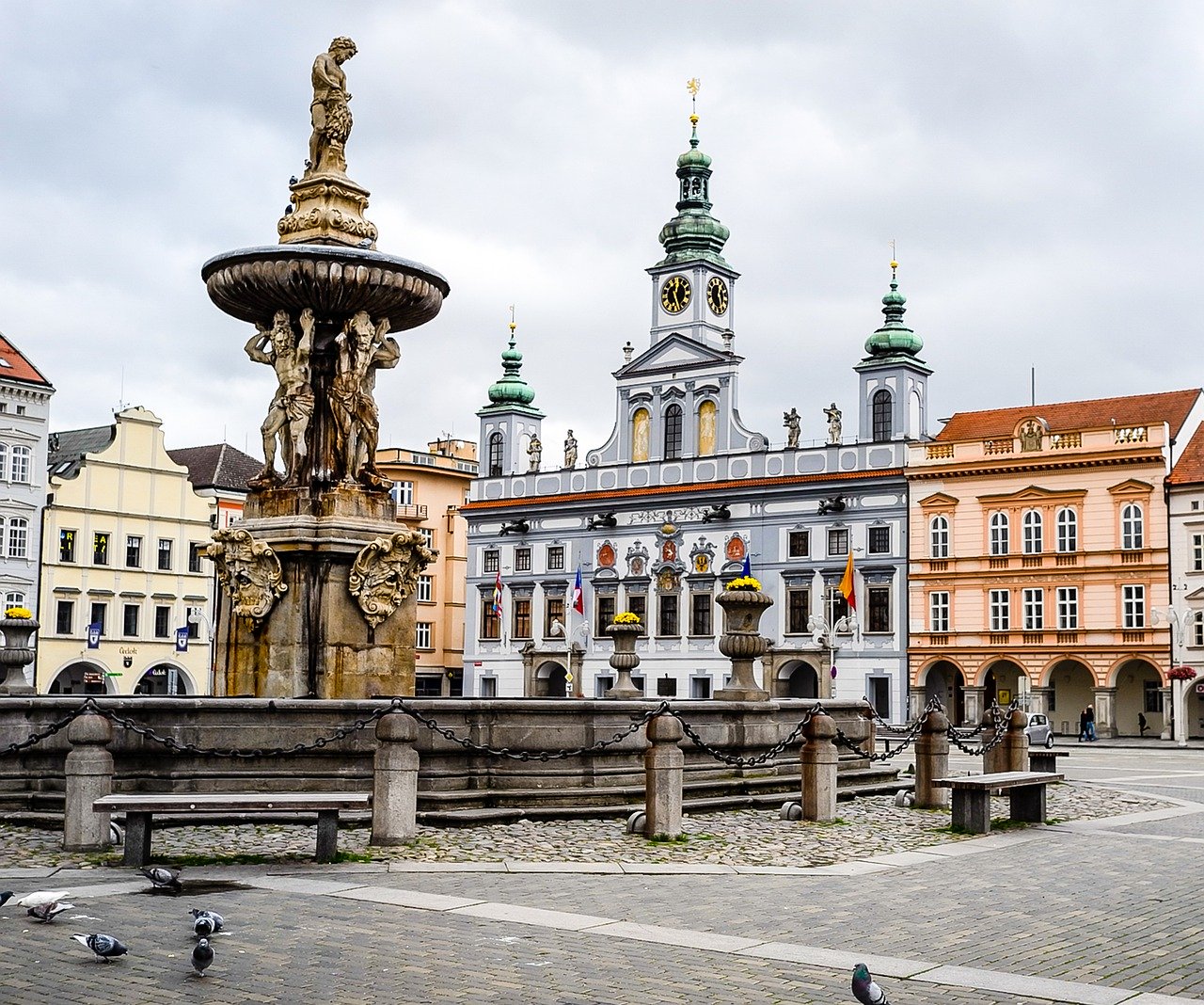 Attractions of České Budějovice in the Czech Republic

Even the inhabitants themselves call České Budějovice the German name Budweis. This is where the Budweiser beer comes from. From the 13th century onwards, the town's development depended on brewing and mining of salt and silver, a treasure of Czech kings. Industrialisation in the 1890s revived České Budějovice. It gained its current status as the political and cultural capital of South Bohemia.

The historical centre of České Budějovice has also been revived, initially thanks to buildings from the Belle Epoque period, and later thanks to the restoration of magnificent medieval, renaissance and baroque architecture.

České Budějovice was founded in 1265 at the confluence of the Vltava and Malse rivers by King Přemysl Ottokar II. Emphasizing the royal and ecclesiastical character of the town created a counterbalance for the Rosenberg family and after 1611 for the Habsburgs. Until 1890 the inhabitants spoke German. In České Budějovice there is the largest town square in the Czech Republic, which looks like a giant chessboard. From the 72-metre high Black Tower (from 1550), which towers over the town, you can see how the colours of the houses - the walls are pale blue, yellow and pink - harmonize with the variety of architectural styles. You can also see how "new" Budziejowice, thanks to wise use of the river banks and densely wooded parks, has been integrated with the historical town centre. The arcades surrounding the market square or the Vcela (Pszczela) palace, a sumptuous, gold-plated building from the Belle Epoque period, which houses the bank, show that it is possible to combine new with old. Budějovice is a typical Czech miraculous town with an all-weathering reputation.