Attractions of Bremen in Germany 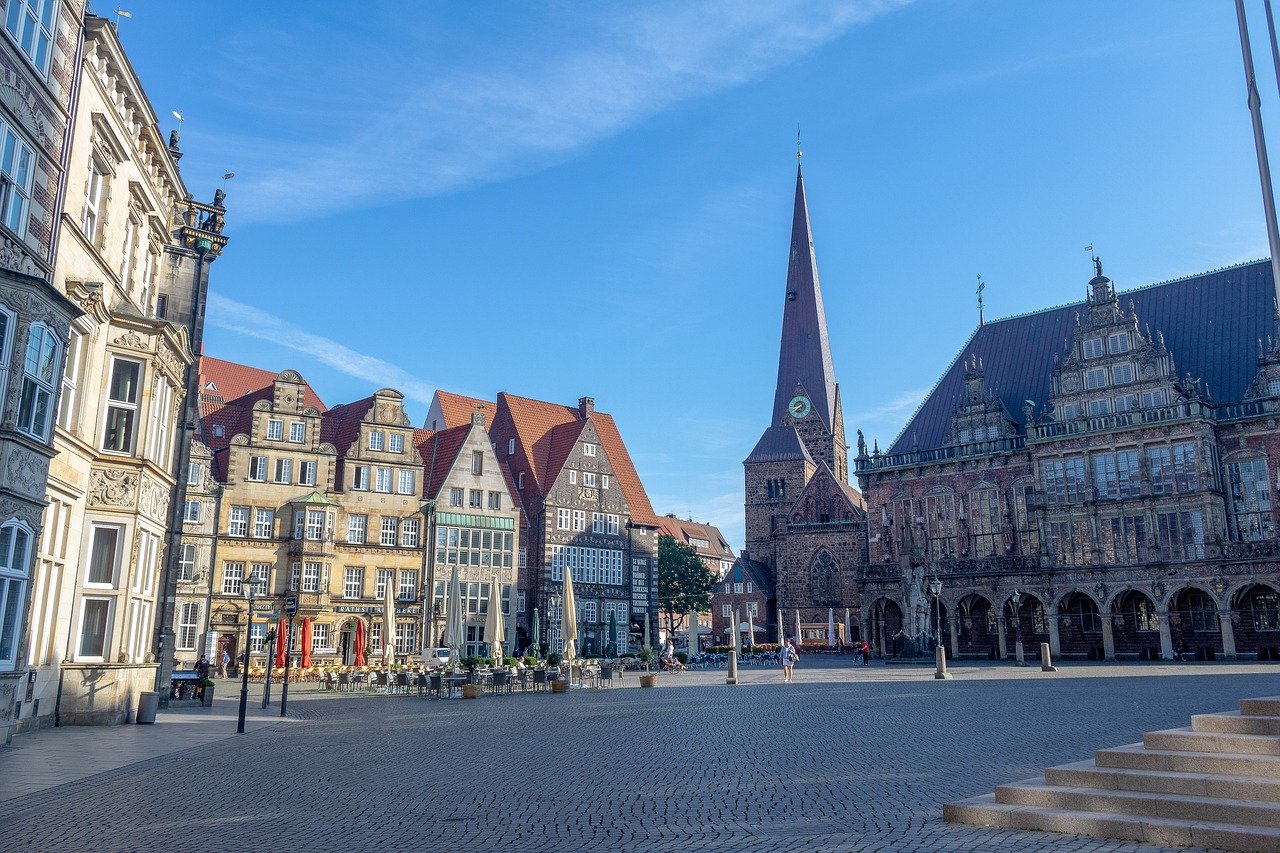 The attractions of Bremen in Germany

Bremen's attractions in Germany, which a English city guide in Bremen in Germany can reveal to you

Bremen, the oldest German coastal town, originally a fishing village, is the second most important port in Germany after Hamburg. Marktplatz (Market Square) is surrounded by buildings from the 13th century, many of which were renovated after World War II.

In the Middle Ages Bremen was one of the most important members of the Hanseatic League, an alliance of trade guilds, which achieved and maintained a trade monopoly in most cities in Northern Europe between the 13th and 17th centuries. In 1346 Bremen became a free imperial city.

Many of Bremen's tourist attractions are located on Altstadt. (Old Town), in the oldest district, built in the Middle Ages on the Weser River. The city centre is defended by a statue known as Roland, who holds a sword of justice and a shield decorated with an imperial eagle. The inhabitants believe that as long as the statue stands, Bremen will be a free city. During the bombings of World War II, great efforts were made to ensure that the statue does not suffer.

Marktplatz is dominated by the town hall (Rathaus). The building was built between 1405-1410 in the Gothic style, but its facade was created two centuries later (1609-1612) in the Weser Renaissance style. Diagonally from the town hall is Schotting, a magnificent 16th-century guild meeting room, presenting a mixture of Gothic and Renaissance aesthetics.

The Bottcherstrasse, running from Marktplatz towards the river, is a medieval alleyway with one small difference. In 1926 the local artist transformed the alley into a mixture of Gothic and Expressionist, today there are stylish boutiques, cafés, museums and galleries. Nearby there are two adjacent buildings: the Roselius-Haus 16th century merchant's house, which houses medieval art and furniture, and the Paula Modersohn-Becker Museum, which houses many of her famous works. The museum contains such sculptures and paintings by Bernard Hoetger. Worth seeing is Schnoor, a narrow area between the cathedral and the river, where fishermen's huts and suspicious inns once stood, and now occupied by cafés and galleries.

Every year since 1036, Freimarkt, one of the oldest amusement park festivals in the world, and one of the largest in Germany itself, which has been organised continuously for almost a thousand years, is held in Bremen in October.

Admire the attractions of Bremen, use the luggage storage in Bremen.