Arnhem attractions in the Netherlands 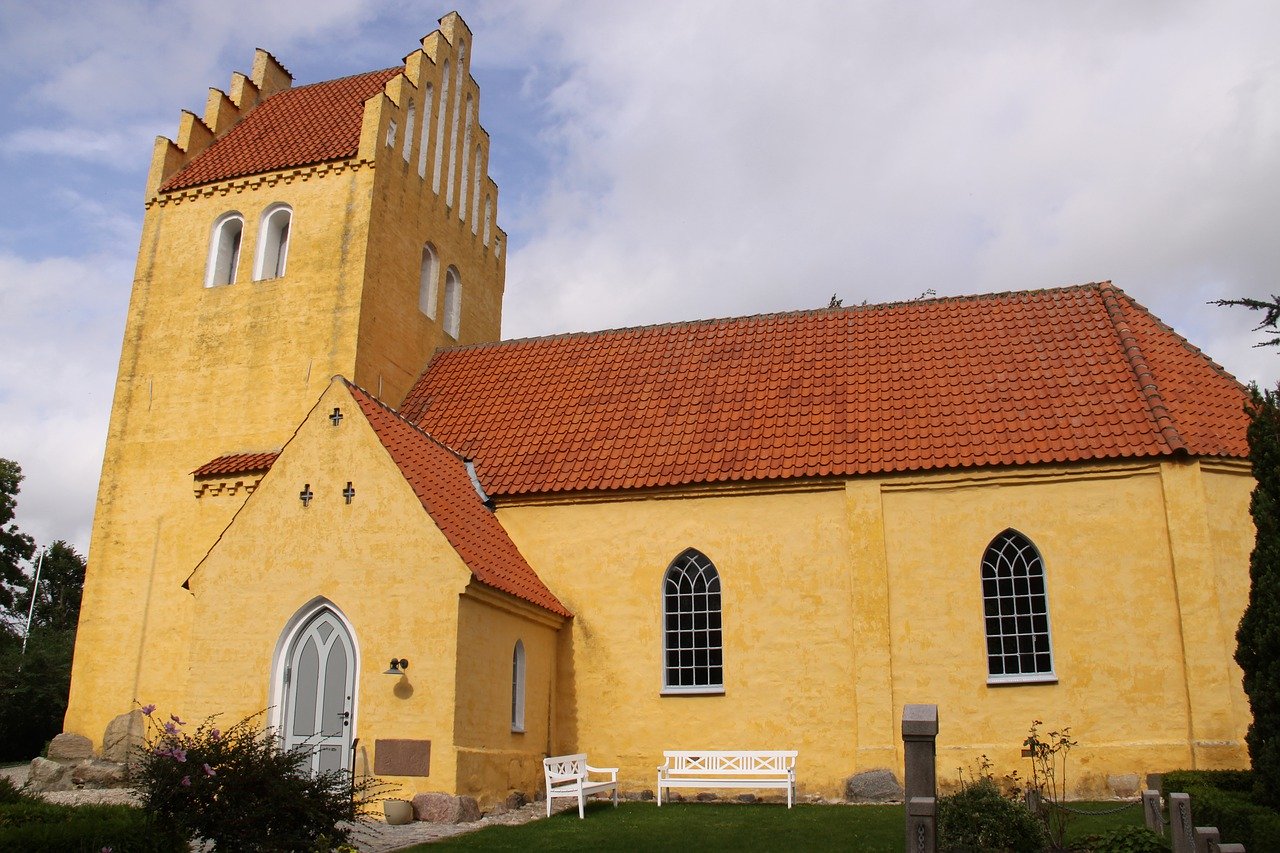 Arnhem attractions in the Netherlands

Arnhem is not a favorite landing point for paratroopers. The city lies on the Lower Rhine, and capturing its strategic bridge was the target of British, American and Polish airborne troops in September 1944. After intense fighting, the Allied efforts ended in defeat. Shortly afterwards, the bridge was destroyed by American bombers.

These events were long gone, but they were not forgotten. Despite serious war damage, Arnhem remained an attractive city with many historical buildings and a beautiful center, concentrated around Korenmarkt (an old grain market) - a place where you can eat, drink and sit in a café, watching the city life goes on. The bustling mall is atmospheric, with many interesting shops along the side streets. Arnhem has a reputation for being "green and pleasant", known for its parks and open spaces. There are also wooded mountainous areas to the north of the city, which is quite unusual in the flat landscape of the Netherlands. In the 19th century the Dutch elite liked the area, and many wealthy merchants had their residences here.

Among the noteworthy buildings are the church of St. Eusebius (partially destroyed during the war, rebuilt), the octagonal Koepelchurch, the medieval inn of St. Peter, the Devil's House from the 16th century (today the mayor's office) and the impressive Sabelspoort - a fragment of the former fortifications. Other attractions include the Museum of National Heritage, just outside the city, where the historic buildings brought here from all over the Netherlands are standing outdoors, and the Burgers Zoo - the largest and most popular zoo in the country.

Admire the attractions of Arnhem, use the luggage storage in Arnhem.