Attractions of Prague in the Czech Republic 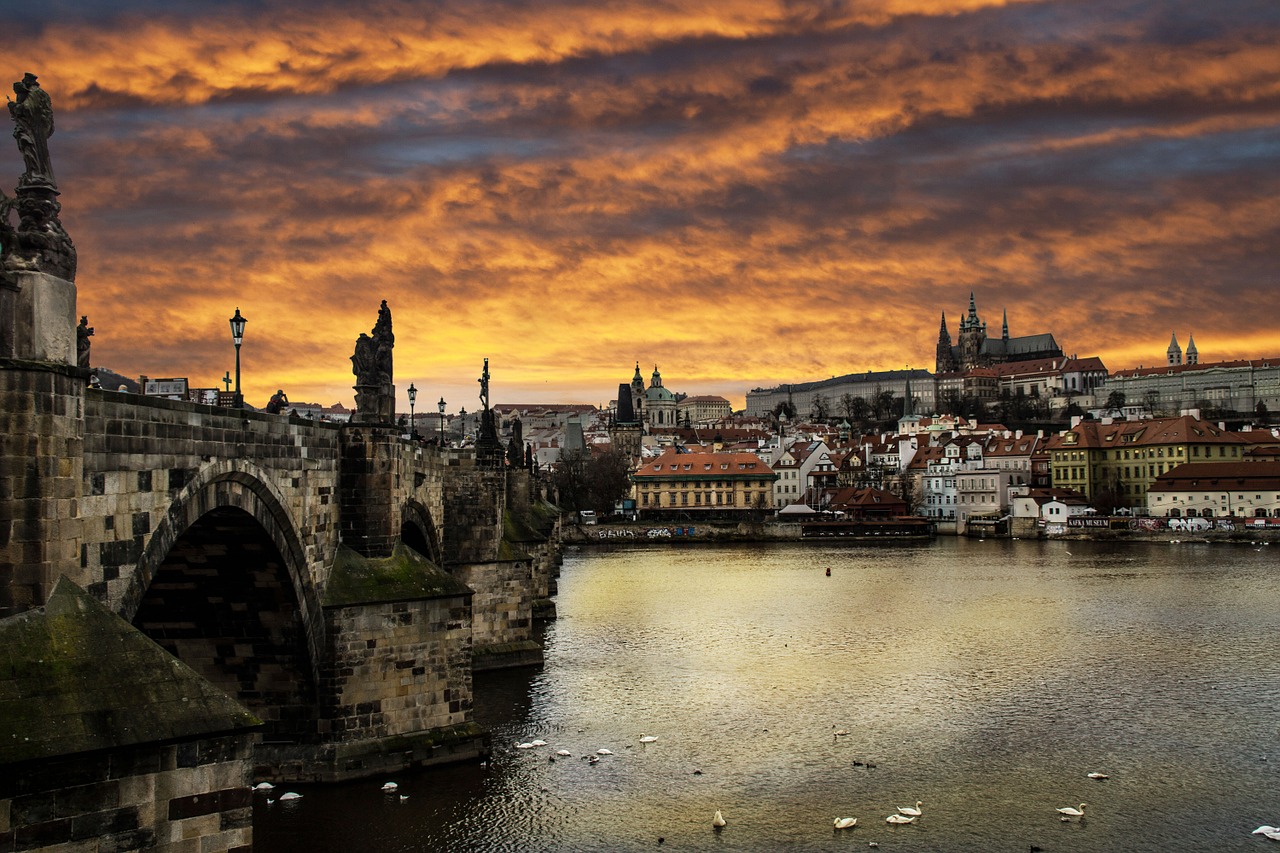 Attractions of Prague in the Czech Republic

Prague has been the political, cultural and economic centre of the Czech Republic for over a thousand years. Located on the Vltava River, the city is halfway between Berlin and Vienna. It is situated on seven hills crowned by beautiful castles and churches. Prague is considered by many to be one of the most beautiful cities in Europe. After the break-up of Czechoslovakia, Prague became the capital of the new Czech Republic in 1993. Since the fall of communism, Prague has been one of the most visited European cities; it attracts with its café atmosphere and rich nightlife in a beautiful setting.

The city celebrated its glory days under Charles IV in the 14th century. The ruler founded the first university in central, northern and eastern Europe, today known as Charles University. He also sponsored the construction of the New Town (annexed) to the Old Town, rebuilt Prague, and built a bridge named after him. Many new churches were built under his rule, including St. Vitus Cathedral, where Charles was crowned Holy Roman Emperor. He wanted Prague to become the most beautiful city in the world and dominate the entire empire. During his reign, many magnificent buildings were built, which are still with us today.

Hradčany Castle was built in the 9th century and has remained the seat of the royal authorities since then. It is one of the largest castles in the world and its collections still contain the crown jewels of Czech kings. Behind the walls is the Sternberg Palace, which is the seat of the National Gallery with a magnificent collection of works by old masters. The complex also includes the magnificent royal gardens and the Gothic St. Vitus Cathedral, whose construction began in 1344. The walls of the chapel where St. Wenceslas is buried are covered with precious stones and magnificent paintings.

Prague's old town is a place with a soul. At the foot of the castle is Mala Strana. You will find many historical buildings there, including St. Nicholas Cathedral. Charles Bridge (built in 1357) is another place on the list of places you simply have to see. It guarantees unforgettable views of the city.

Enjoy the attractions of Prague, use the luggage storage in Prague.